The owners of an early childhood education and care (ECEC) service planned for the Perth suburb of Floreat are said to be “relieved and happy” to finally have been approved to extend two median strips north of their service driveway, to stop vehicles making U-turns or turning right when entering or exiting their centre once it is built.

Jessica Mills and Chad Cossom have been “battling” with Cambridge Council for two years, local news source Perth Now has reported, seeking to make their would be centre, known as The Little School, safer for children and families.

Now that the decision has been approved, the pair will work with the Council to implement the changes as soon as possible, and begin work on the service which hopes to open early in 2022.

Plans for the service are yet to be finalised, but at this stage the centre will cater for 107 children from birth to five years of age, and will have a “homely” feel.

The development of the service was initially rejected by State planners in 2018, however Ms Mills and Mr Cossom appealed the decision and were successful, being approved for construction in February of this year, under the condition that they construct a median strip to prevent vehicles from turning right.

Mayor Keri Shannon, Perth Now said, argued that Town planners did not have the power to impose the condition and in August, council removed chief executive John Giorgi’s authority to grant permission for the traffic changes.

The decision regarding right turns was proposed after a report was presented to the Metro Inner-North Development Assessment Panel indicating that right hand turns into and out of the service road would create adverse safety hazards for vehicles, and would increase the likelihood of serious T-bone vehicle crashes.

To read the original coverage of this story, as produced by Perth Now, please see here. 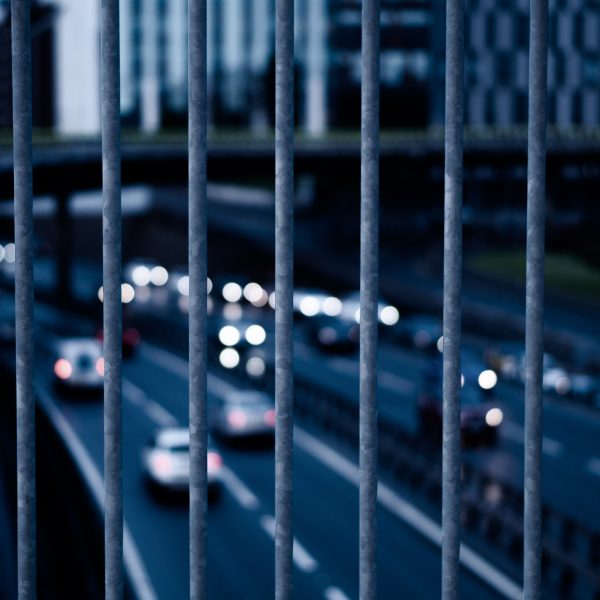