The Birdie’s Tree resources, which are familiar to many in the early childhood education and care (ECEC) sector for their role in supporting children to understand and be comforted through natural disasters have been recognised for their role in showcasing innovation and exemplary practice to build stronger communities and, in turn, encourage others to strive for greater resilience.

Now in their 21st year, the annual Resilient Australia Awards acknowledge initiatives by schools, communities, local and state governments, and businesses to support communities to be more resilient in the face of challenges.

In 2020, despite navigating COVID-19, the entries were outstanding and surpassed last year’s record-breaking number of entries, a spokesperson for the Awards said.

Recognising the challenges of 2020, the Australian Institute for Disaster Resilience (AIDR), launched a new national award giving further acknowledgment to the winners of the state community award. This inaugural award, the Suncorp Resilient Australia National Community Award, sponsored by Suncorp Group Limited, awards the winner a cash prize of $5,000.

2020 finalists also include ‘extraordinary’ caring community projects that aided in food delivery and support for the disability sector and a series of ‘stunning’ photographic entries, including a photo depicting young toddler Harvey receiving a medal from RFS Commissioner Shane Fitzsimmons after his father Geoffrey was posthumously awarded the Commissioners Commendation for Extraordinary Service and a commendation for Bravery at his funeral.

The National Awards Ceremony will take place in Canberra at the National Museum of Australia, with winners to be announced on Friday 4 December, hosted by AIDR and sponsored by the Australian Government in partnership with the states and territories. 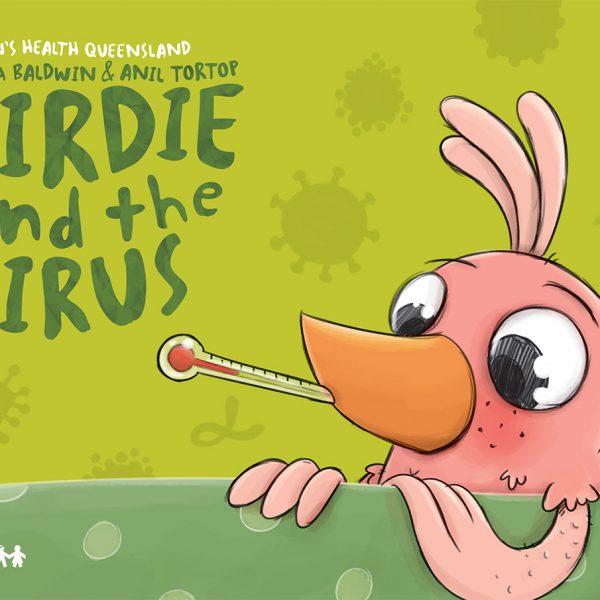 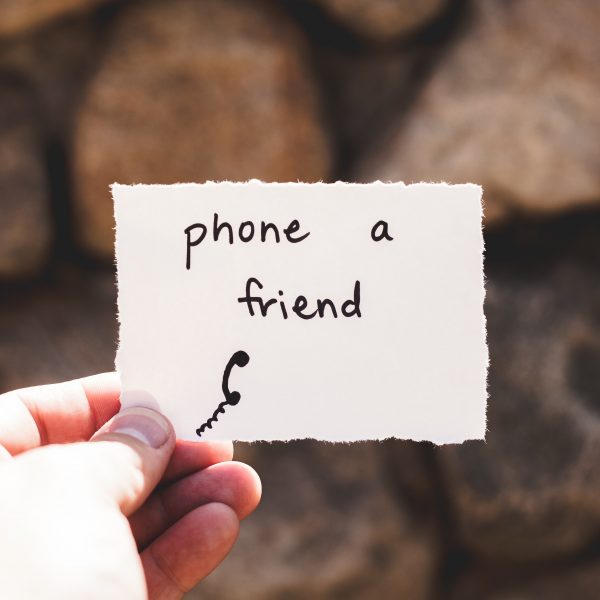 Family-focused mental health service talks about the path back from bushfires, COVID-19