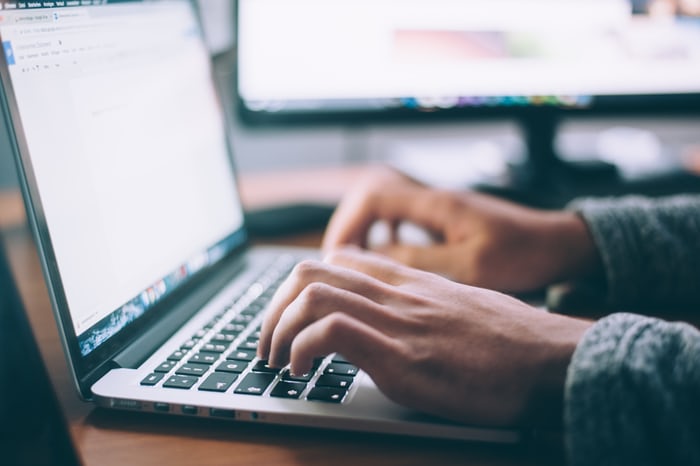 G8 Education, Australia’s largest ASX listed early childhood education and care provider, has released a statement in which they confirm that they have not as yet received any correspondence nor service from Slater and Gordon about the pending group proceeding, also known as a class action, and that should they be served any proceedings will be “vigorously defended”.

The announcement comes in the wake of media reports highlighting that Slater & Gordon had filed a class action against G8 alleging that the Company had contravened continuous disclosure obligations by failing to disclose to the stock market information relevant to its 2017 financial performance.

The allegations centre upon the period between 23 May 2017 and 26 February 2018 with Slater and Gordon acting for investors who acquired shares over this period.

G8 has provided no further comment at this juncture but highlighted that they will continue to keep the ASX, where the announcement was lodged, informed of developments as they occur.