Icons, bridges and buildings across Australia were lit up over the weekend on Sunday 15 November to mark the start of National Road Safety Week 2020.

National Road Safety Week will run from 15 – 22 November, and honours the memory of the  1,200 lives lost, and more than 39,000 seriously injured on Australia’s roads each year.

During the Week, road users are being asked to think about how they can actively protect all those who are vulnerable on the road ahead, including children and families, and to sign an online pledge to not drive distracted, not speed and to never drive under the influence of drugs or alcohol.

Each day of Road Safety Week focuses on a different theme. This year’s theme is Safe driving to work– support your employees to drive so they and others survive, encouraging employers, including those in early childhood education and care (ECEC) to ensure their paths to and from work embrace safe driving principles and practices, and to ensure any transportation undertaken as part of the working day is also safe.

“Speeding, drink and drug driving and fatigue are still the biggest killers on NSW roads and this year there has been a worrying increase in speed-related crashes which accounted for half of fatalities between March and October,” the NSW Minister for Transport and Roads Andrew Constance said.

These issues increase in country areas, NSW Minister for Regional Transport and Roads Paul Toole added, noting that last year 234 of the 353 deaths on NSW roads occurred on country roads.

“The trauma caused by road crashes echoes through our community and is felt by so many others – family and friends, work colleagues, community groups, emergency service workers and local communities,” Mr Toole said.

For those services who are wishing to engage with Road Safety Week, the following suggestions may support: 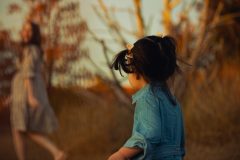 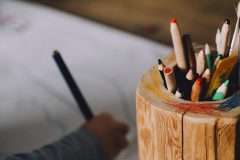 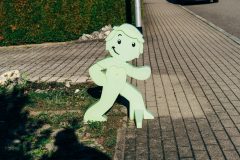