A recent study of kindergarten children (those in their first year of formal schooling) in Ohio has identified seven different pathways the children took in their early childhood education and care (ECEC) before arriving at school.

Researchers believe that looking more deeply at how children get to kindergarten, in terms of their education and care experiences, could help to better consider what they need when they are entering school, ultimately tailoring their experience with schooling for optimal success.

The study is one of the few that has looked at ECEC experiences from birth to kindergarten, and the scope of the study allowed the researchers to capture the broad range of pathways.

“There are more nuanced differences in children’s experiences before kindergarten than we originally thought,” Nathan Helsabeck, lead author of the study and a graduate research associate in educational studies at The Ohio State University said.

The study was published online in the journal Early Education and Development and is part of a larger federally funded project designed to improve understanding of what happens in classrooms from preschool to third grade.

Data was collected from two large, suburban school districts including 25 schools, 152 classrooms and 3,472 students. A subsample of 568 students was used for the study, which also included feedback from parents and carers.

Those were the three pathways that the researchers had hypothesized would occur before they conducted the study, co-author Kelly Purtell said. However, once they began their work in earnest, researchers quickly saw four other pathways emerge.

The second-largest group, representing 21 per cent, were at home most of the early years, but were enrolled in a preschool or pre-kindergarten program in the last year before kindergarten.

The diverse number of pathways, Ms Purtell said, reflect “the patchwork availability” of child care in the United States.

“Child care for infants and young children is expensive, so there are not a lot of affordable options for parents. Parents have to find different ways to take care of their children while they work,” she added.

Mr Helsabeck said he was particularly struck by the children whose care shifted from year to year, often from home to informal care, as their parents’ situations changed.

“There was more than I expected in this category,” he said.

“We need to realise that some children face a lot of instability and their child care situations may change a lot. That may affect how they do in school.”

The study also looked at how children who took different pathways performed in kindergarten, with the findings not showing differences in test scores between the different pathways – an outcome the researchers described as ‘surprising’ given the plethora of research showing an advantage in children who had spent more time in centre based care.

Mr Helsabeck cautioned against ‘making too much’ of that finding, saying it could be that there were not enough children in each of the seven groups to reveal differences in this study.

Results confirmed other studies that found children who spent most of their time in center-based care during their first five years had more teacher-reported social and behavioral problems in kindergarten.

That may be because these children are already comfortable in school-like settings and are not as shy about acting out, Ms Purtell said. They may also be more easily bored because for them, the experience is not novel.

“This is a real challenge for kindergarten teachers to navigate children who are brand new to this setting with those kids who are already familiar with the classroom setting,” she said.

The research was supported by funding from the federal Institute of Education Sciences and may be accessed here. 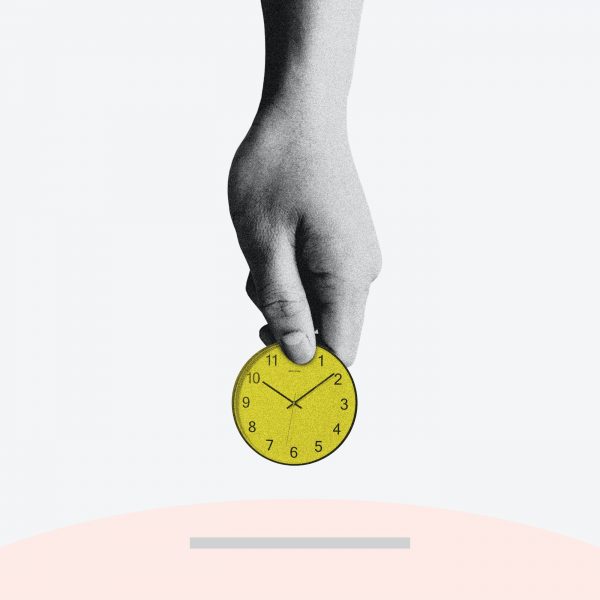