Australian Council of Trade Unions (ACTU) President Michele O’Neil has expressed serious concerns about the design of the JobMaker Hiring Credit and the likely outcome for workers and the economy.

Designed to address concerns about youth unemployment, both pre and post pandemic, JobMaker will cost $4bn over three years, and aims to support the employment of 450,000 people aged 35 or younger.

Government agencies, sovereign entities (including wholly owned foreign resident subsidiaries) and companies claiming Jobkeeper are ineligible for the payments, which cannot be combined with other wage subsidies such as apprenticeship funding.

Employees must work at least 20 hours per week, and the credit can only be claimed by one employer for each eligible employee.

Ms O’Neil will give evidence to an upcoming Senate Inquiry examining JobMaker, to express the union’s serious concerns about the design of the scheme, including:

“We need to create secure jobs which will put money in the hands of working people and give them the confidence to spend,” Ms O’Neil said.

Instead, she claims, the Federal Government is funneling young people into insecure jobs – exacerbating a crisis of insecure work which pre-dated the crisis.

“This scheme will not help us escape this recession and restart the economy. We have been calling for months for the Government to step up and make meaningful investments in areas like aged care, tourism, manufacturing, early childhood education and public infrastructure construction,” she added.

“We have already seen the number of jobs this program is expected to create reduced by 90 per cent, meaning it will be available to a tiny fraction of young people who need a job.”

Ms O’Neil called on the Government to address the serious concerns which the union movement and others have raised with this scheme, and release “a comprehensive national economic reconstruction plan to create secure jobs and start the recovery”. 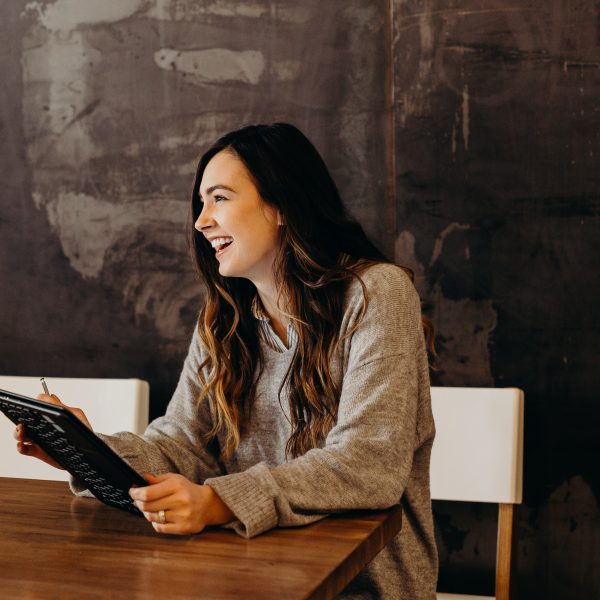