A former early childhood educator was scheduled to face Perth Court yesterday, charged with four counts of ‘Aggravated Common Assault’ and one count of ‘Endanger Life, Health or Safety of a Person’ in relation to four separate incidents during which it has been alleged that children in her care were assaulted, and one incident during which a child lost consciousness.

In August 2020, a service in Perth’s central metropolitan area reported an incident involving one of their staff members to the WA Police Force. The reported incident occurred in August 2020 and involved two three-year-old children. It will be alleged both children were, one after the other, forcibly grabbed by an arm and dragged, with one of the children hitting their head on a dressing table. The worker involved was stood down as a result of the incident.

Following an investigation by Child Abuse Squad detectives three further, historical alleged incidents involving the same woman were identified. Those incidents occurred at the same child care centre and had not been reported to WA Police Force at the time they occurred. The incidents were:

– November 2019: It was alleged the woman became angry and while yelling and swearing at management she forcibly grabbed a three-year-old child by their arm and dragged the child from one room to another.

– July 2019: It was alleged the woman was feeding a 10-month old child in “an aggressive and unsafe manner”, causing the child to temporarily lose consciousness. The child was taken to Perth Children’s Hospital by their family and recovered from the incident.

– November 2018: It will be alleged the woman slapped a two-year-old child across their face.

On Friday 23 October 2020 detectives from the Child Abuse Squad arrested the 39-year-old woman and she was interviewed in relation to the alleged incidents. As a result, she was charged with aggravated common assault and endanger life, health or safety of a person, and was due to appear in court on Monday 2 November 2020. 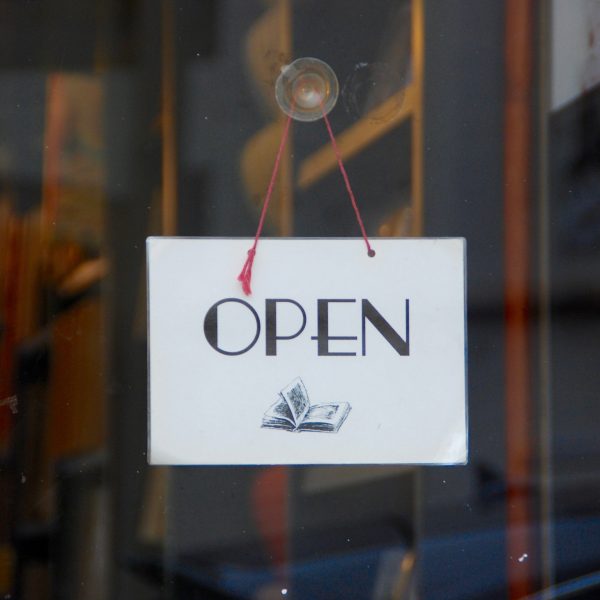 ASQA cancels AIBT-I decision prior to heading to Federal Court 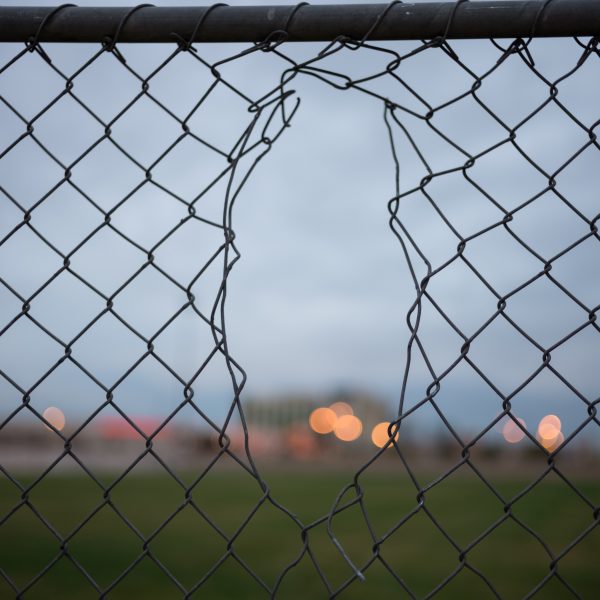