Australia’s education system fails up to one in three children and young people, according to the first major study to assess progress against our current national education goals, prepared by the Centre for International Research on Education Systems (CIRES) for the Mitchell Institute at Victoria University.

Educational opportunity in Australia 2020: Who succeeds and who misses out? – shows large gaps in educational opportunity from early childhood through to adulthood, with the postcode in which children reside, and their family’s resources consistently linked to success on a number of key indicators.

The study shows gaps in a wide range of critical skills and capabilities from school entry, with Indigenous children, children from low socioeconomic backgrounds, and children in very remote areas at least twice as likely as their peers to have a developmental vulnerability. Too often, authors note, these gaps grow as students get older, with students not receiving the support they need to catch up to their peers.

Assessing Australia’s performance against the comprehensive educational goals in the Alice Springs (Mparntwe) Declaration, the study, the first major one to do so, used four milestones: school entry, the middle years, the senior years of school and early adulthood to explore how children and young people are progressing in relation to the Declaration.

Despite what authors termed “pockets of excellence”, they found that Australia’s education system “is mired in inequality,” with uneven development of skills and capabilities across the population. The report clearly identifies the groups of young people who are not being well prepared to participate socially, democratically and economically in adulthood.

Finding 1 – Where you grow up and your family’s resources strongly influence your access to critical educational opportunities and services from early childhood through to adulthood. Students from socioeconomically disadvantaged backgrounds are less likely than the national average to:

Finding 3 – Large gaps in development are evident from school entry and usually widen as children get older, with students not receiving the support they need to catch-up to their peers.

Finding 4 – Even before COVID-19 too many students were falling through the cracks during the critical transition between school and the next stage in their lives, a challenge that will be exacerbated by the pandemic.

Pre-COVID, the report shows that 15 per cent of all Australian young people are not engaged in any employment, education or training at the age of 24. Rates are much higher among young people from the lowest SES backgrounds (32 per cent), very remote areas (38 per cent), and among Indigenous young people (45 per cent).

Finding 5 – Despite strong foundations in the early years, too many young Australians are not developing into active and informed citizens, an issue of particular significance in the face of the pandemic. 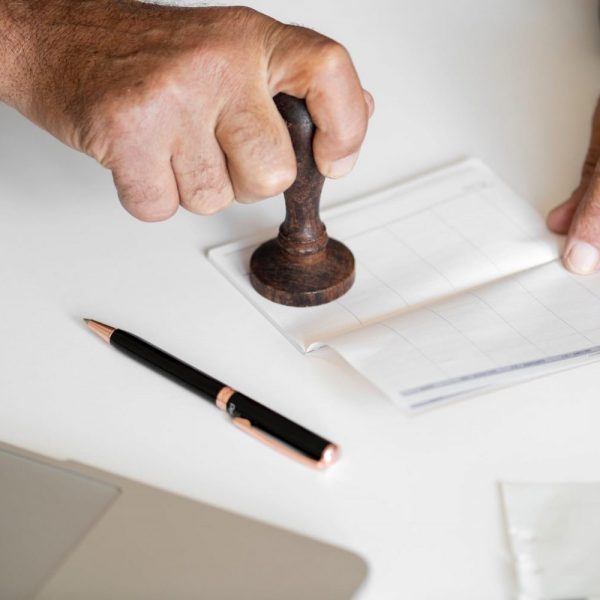 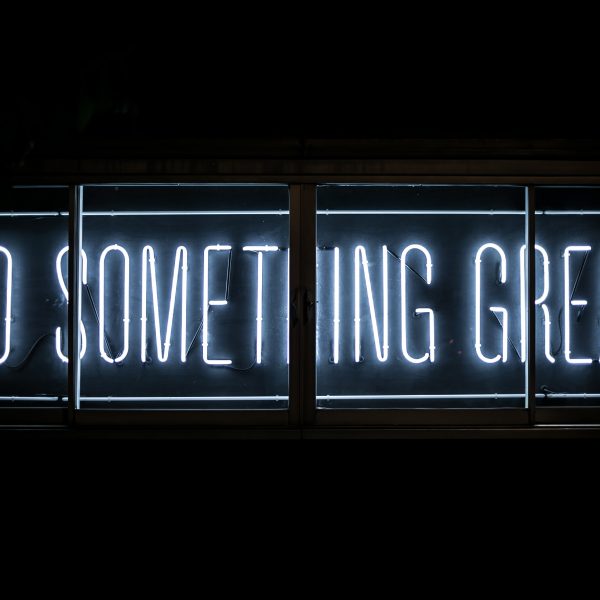