Early in December 2018, Federal Education Minister, Dan Tehan, announced his intention to update the Melbourne Declaration, one of the core underpinning documents which guided and shaped Australia’s approved learning frameworks for early childhood and outside school hours care (OSHC).

At the time, Mr Tehan said the Melbourne Declaration, being 10 years old, was due to be re-examined, to encompass a new look at how children are educated, and to agree on a way forward to continue to improve outcomes for children Australia wide.

“Australia needs a shared agenda across the country to ensure alignment between policy, practice and delivery,” Mr Tehan said in 2018, adding that reforms to education should be “above politics”.

Yesterday, Mr Tehan’s intentions were realised, with “a fresh set of guiding principles” encompassing early childhood education and care (ECEC) being announced in the form of the Alice Springs (Mparntwe) Education Declaration, which was endorsed by all education ministers.

Based on two goals for the education system, the new Declaration comes after a year-long consultation period involving students, teachers, academics and education experts.

Goal 2: All young Australians become confident and creative individuals, successful lifelong learners, and active and informed members of the community.

While traditional elements of education are covered in the Declaration – namely a strong focus on foundational areas such as literacy, numeracy and discipline-based knowledge – the new Declaration also acknowledges the need for workforce skills including communication, team work, languages and problem solving, Mr Tehan said.

The Declaration is a tool by which all Governments, education systems and tertiary institutions can be “on the same page” when it comes to what Australian’s expect from their education, the Minister added.

The naming of the Declaration was ‘extremely pleasing’ for Northern Territory Minister for Education Selena Uibo, who advocated for the inclusion of Mparntwe, the Arrernte name for Alice Springs, in the new declaration title as a clear indication of the focus on Aboriginal and Torres Strait Islander students in education.

“Going forward, having both Alice Springs and Mparntwe equally front and centre in this new declaration will reflect its renewed focus on prioritising the needs of our First Nation children and Australia’s remote and regional students” Ms Uibo said. 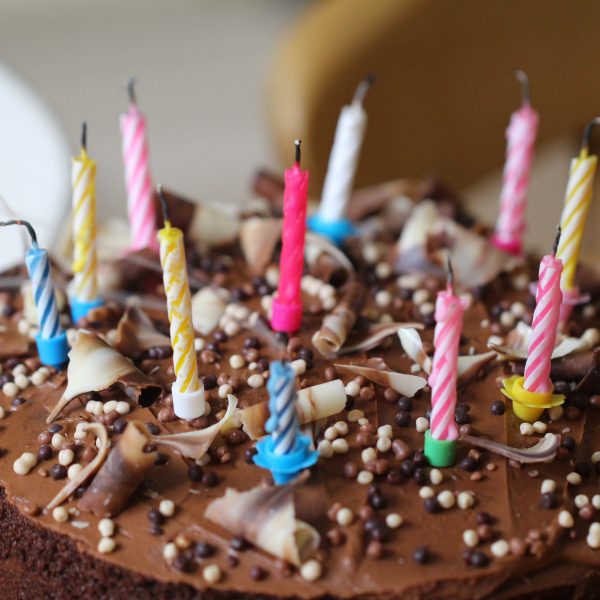 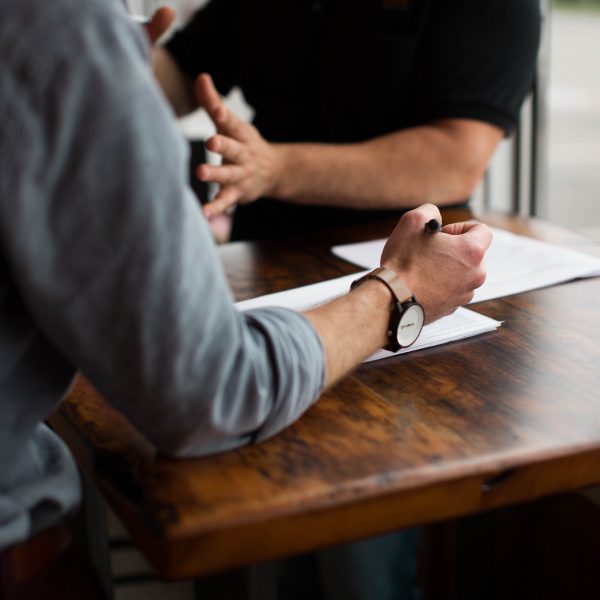 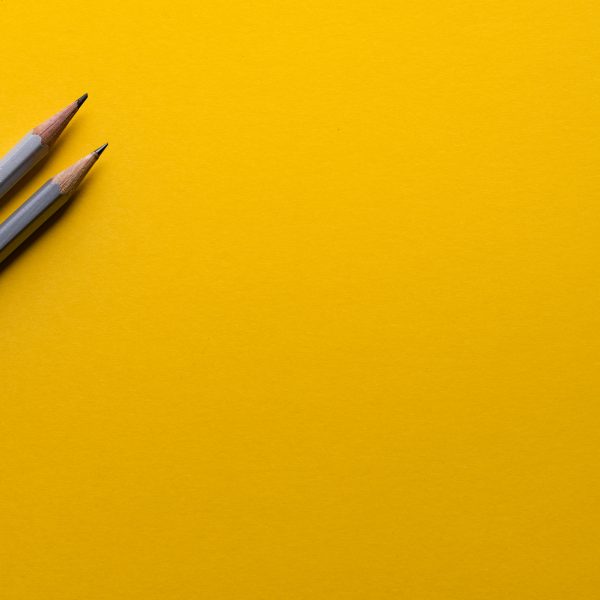 Melbourne Declaration under review – opportunity to direct the future of education