In response to Federal Opposition Leader Anthony Albanese’s Budget in Reply, advocacy organisation The Parenthood has released an online calculator which allows families to calculate how much they could save on early childhood education and care (ECEC) under Labor’s proposed new package.

While the recent Labor announcement claimed that up to 97 per cent of families would be better off under its working families child care package, until now this was not formally tested, with Executive Director of The Parenthood, Georgie Dent, saying the exclusive online calculator “shows parents how much extra money they would save if Labor’s proposed working families child care changes were introduced”.

“We’re inviting people to use this new online calculator and find out exactly how it would impact their family budget,” she said, adding that with Australia’s “very expensive” ECEC costs, every dollar counts in the family budget when you have young children.

“Putting money back in the pockets of working families is a significant part of getting our economy moving again and boosting women’s workforce participation,” Ms Dent said.

“There are so many women who don’t work more than three days a week because that is the point where the cost of care becomes so expensive.

She described the Labor commitment to reform ECEC as “exactly the kind of bold policy Australia needs to pursue to emerge from the Coronavirus pandemic as an equitable, sustainable economy and community.”

“Investing more in early learning education and child care would pay dividends in supporting more women into paid work, growing employment in a female-dominated sector, and giving children the best start to life possible,” she added.

Using recent Grattan Institute modelling which showed that spending $5 billion on universal, high-quality early learning would deliver  $11 billion in increased economic activity by helping women back into the workforce, Ms Dent said there are “few other opportunities for the government to deliver such strong economic returns, let alone the priceless benefits for children, families, business and our society”.

To learn more about The Parenthood, please see here. 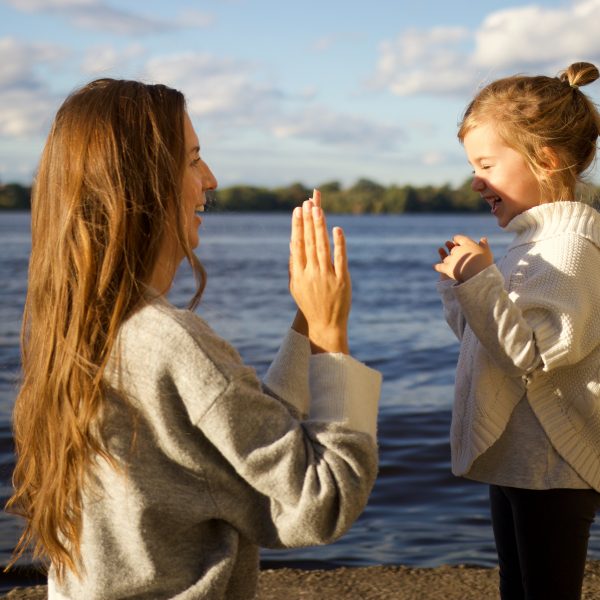