Commenting on the appointment Managing Director and CEO Mathew Edwards said “Nick brings to the Company over 30 years’ experience in the real estate and funds management industries and most relevantly has been deeply involved as a senior executive in the childcare sector since 2005.”

Mr Anagnostou joined what was previously known as the Folkestone Education Trust, since acquired by Charter Hall and renamed the Charter Hall Social Infrastructure Trust, in 2008 as CEO.

During his tenure he guided the REIT through the global financial crisis in 2008 and the failure of its largest tenant ABC Learning in 2009, after which he set the Group on a course of growth that saw its portfolio increase to over 400 centres and its ASX market capitalisation increase from just $20 million in 2009 to around $1.2 billion before transitioning out of the Group in late 2019.

Mr Anagnostou’s extended tenure in the early childhood education and care sector also brings with it a breadth of experience around site selection, corporate transactions, strategy and capital markets, and also an extensive corporate network including institutional investors throughout Asia that lends itself to TND’s strategic objectives.

Mr Anagnostou holds a Bachelor of Business (Prop – Hons), is a qualified valuer, an Associate of the Australian Property Institute and FINSIA. He also holds a non-executive director position on the Board of the Vision Australia Foundation, part of Vision Australia the nation’s largest provider of services to the vision impaired. 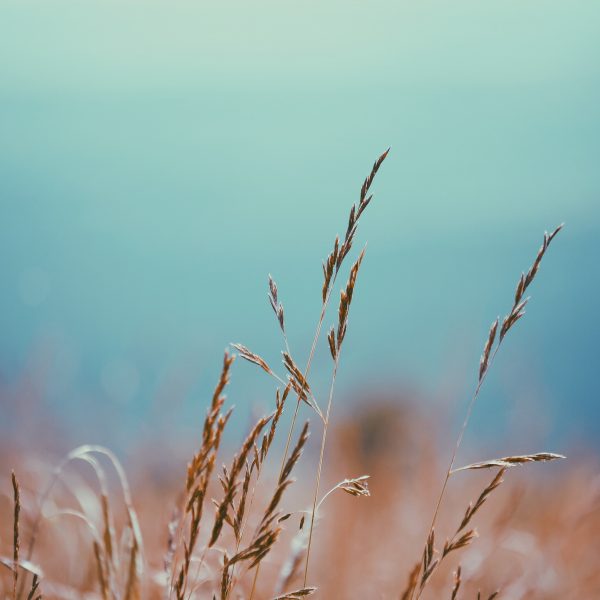 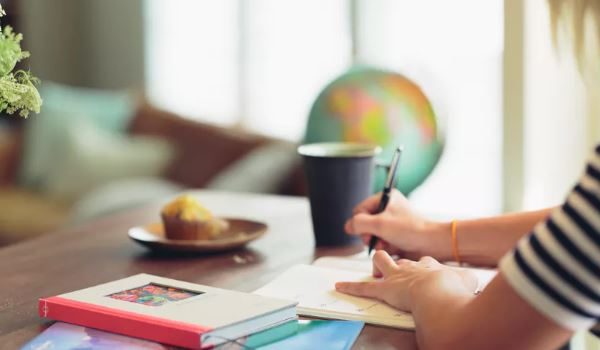