Following the 2019 launch of the Listening and Learning Together: C&K Curriculum Approach, which recognised children attending C&K services as being powerful learners, thinkers, theorisers and active citizens, the Queensland-based provider recently held its first Innovation in Curriculum awards, highlighting achievements made during the first year of working with these strong images of children.

Educators and teachers from across the C&K network were invited to self-nominate either as an individual or as a centre, with more than 40 nominations from C&K Branch and Affiliated Centres across Queensland being received.

Nominations were required to demonstrate innovation in curriculum. This may have been through a project, initiative, or continuing improvement in practice that demonstrated the guiding principles, early childhood practices and/or philosophical commitments of the Listening and Learning Together: C&K Curriculum Approach.

Five winners were selected for each region (Metro and North Coast; Central and North Queensland; South Coast and West), which were presented over three nights (15-17 September 2020), with the Emeritus Professor Mary Mahoney AO, Award for Excellence in Innovation in Curriculum presented on the final evening.

A range of industry partners supported the event as sponsors, including Grocorp, HESTA, and MTA, and each evening had “a celebratory vibe”, with Astrid Jorgensen from Pub Choir/Couch Choir featuring as Master of Ceremonies (MC) and leading three songs for all to sing, including Don’t Stop Me Now by Queen, Your Song by Elton John and Celebration by Kool and the Gang.

C&K Chief Operating Officer, Dr Sandra Cheeseman said the awards were “a joyous occasion” which saw “a strong sense of connectedness between our people, a sense of belonging, and a shared appreciation of the C&K culture”.

“While COVID-19 has seen significant disruptions to the sector,” she continued, “for C&K teachers and educators, it was, in fact, a catalyst for many of the innovative approaches that were recognised in these awards. The more than 40 award nominations showed an incredible breadth of complexity and artistry in what C&K teachers and educators do every day in a contextually relevant manner.”

C&K Coolum Childcare were the overall winners of the Emeritus Professor Mary Mahoney AO, Award for Excellence in Innovation in Curriculum Award, recognised for their “daily diligence” in demonstrating innovation in C&K’s Listening and Learning Together Curriculum.

Ms Cheeseman recognised the Coolum team for “gaining great respect in their community, being role models when it comes to connecting, collaborating and creating, and for always looking to their next challenge”.

Although not all of the nominees were successful in gaining recognition at the Awards, Ms Cheeseman said she was struck by the generosity of C&K employees, who were rewarding each other for their outstanding innovation in curriculum and coming together to celebrate as an organisation after what has, and continues to be a challenging year for teachers and educators.

For more information about C&K, please visit the website, here. 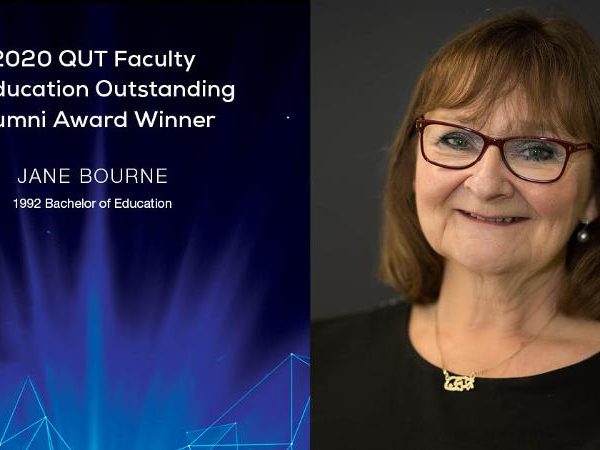 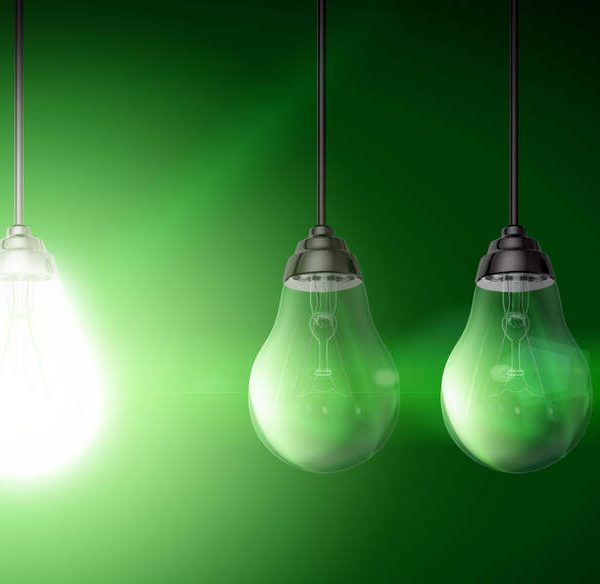