Could video games be the secret to teaching children empathy? Monash says yes

Could video games be the secret to teaching children empathy? Monash says yes A recent study undertaken by a Research Fellow at Monash University has found that preschool aged children can develop their empathy skills using computer technology.

Using a game, The Empathy World, created by the researchers, children’s sensitivities to social cues and emotional reactions was tested, and, as the study progressed, children were exposed to increasingly complicated social situations, along with deliberately distracting stimuli such as brightly-coloured images of food or toys.

Researchers noticed that the children became better at filtering out irrelevant details and showed a greater concern for emotions that warranted empathy. Their ability to see when a situation required empathy became stronger.

The study was performed by Ms Ling Wu,Research Fellow from Monash University, and Dr Minkang Kim and Professor Lina Markauskaite of the University of Sydney. The Empathy World was implemented in a preschool with a total of 12 children involved.

The findings are particularly important, researchers said, as they come at a time when many children’s screen time is increased, and the range of their social interactions is reduced by COVID-19 lockdowns.

Given the increasing popularity of computers and video games over the past two decades, many have questioned whether these technologies stunt children’s ability to feel empathy—a core emotion that affects interpersonal relationships, conflict management, and even personal emotional issues such as depression and anxiety.

As well as addressing these concerns, the researchers wanted to see if they could use technology to solve the issues that technology is said to have worsened.

Although it may seem counterintuitive to combat a potential problem with technology by using more technology, researchers argue that digital empathy programs could actually be better at developing the trait than other methods.

“[In-person] programmes may not achieve long-lasting change because of their limited time or frequency. They also focus directly on behaviour outcomes, which are largely influenced by how the child perceives the social situation. Therefore, learning opportunities that tap into the building blocks of empathy, such as the perception of social situations, may be the key to effective empathic learning pedagogies,” they noted.

The success of the study suggests that playing computer games focused on developing empathy can help children develop the ability to “see” empathy-worthy cues, which may in turn have a positive relationship with the development of empathic perception and concern of young children.

“Becoming selectively attentive to others’ distress and emotional states in general is an important factor indicating dispositional empathy,” the authors wrote. “This suggests that technology-mediated learning can support social-emotional development.”

The intention of games such as The Empathy World is not to take the place of real-world social interaction and the development of empathy skills the old-fashioned way. Rather, authors said, the two methods can be used simultaneously and complement each other. 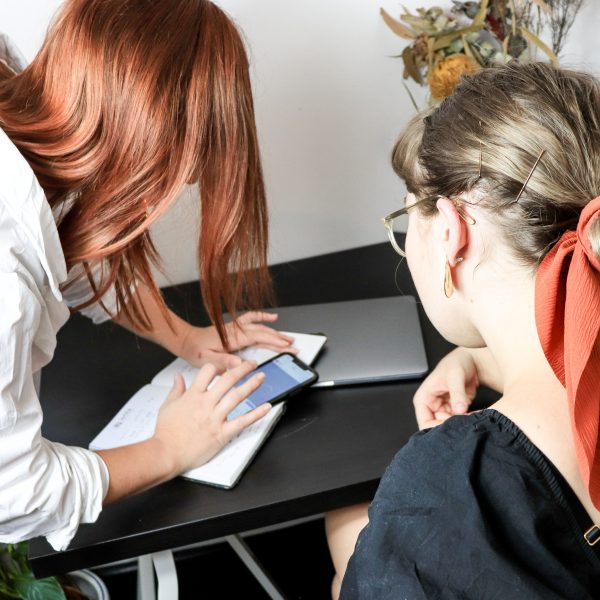