Previous beliefs that babies are only develop the ability to show empathy after one year have been dismissed by collective new research from Ben-Gurion University of the Negev (BGU) and Hebrew University in Israel.

In a paper published in British Journal of Psychology, researchers conducted two experiments which have contributed to the debunking of the theory that babies only develop the ability to empathise after one year.

“The findings indicate that even during a baby’s first year, the infant is already sensitive to others’ feelings and can draw complicated conclusions about the context of a particular emotional display,” says Dr Florina Uzefovsky, head of the BGU Bio-Empathy Lab, and senior lecturer in BGU’s Department of Psychology and the Zlotowski Center for Neuroscience.

“Even during the first year of life, babies are able to identify figures who ‘deserve’ empathy and which ones do not, and if it appears that there is no justification for the other one’s distress, no preference is shown.”

In the first experiment, researchers determined that five- to nine-month-old infants demonstrate a clear pro-victim preference.

They showed 27 infants two video clips depicting a square figure with eyes climb a hill, meet a circular friendly figure, then happily go down the hill together, all the while displaying clear positive or neutral feelings.

In the second video, however, the same round figure hits and bullies the square figure until it goes back down the hill, showing distress by crying and doubling over.

The researchers then had the babies show their preference by choosing one of the square figures presented to them on a tray. More than 80 per cent of the participants chose the figure that had shown distress, thus showing empathic preference towards the bullied figure.

When shown the same set of figures without the context of why there was sadness or a positive mood, the babies showed no preference for either figure.

The study provides increasing evidence of infants’ capacity to empathise before one year of life, but also “deepens psychologists’ understanding of the variegated circumstances that trigger that empathy,” The Jeruselem Post said.

“The findings indicate that even during a baby’s first year, the infant is already sensitive to others’ feelings and can draw complicated conclusions about the context of a particular emotional display,” Dr Uzefovsky told The Post. “If it appears that there is no justification for the other one’s distress, no preference is shown.” 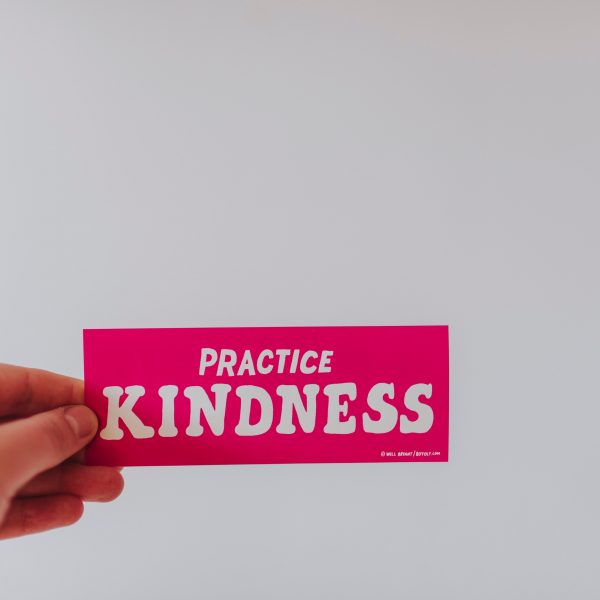