Working in partnership with 200 parents and the local Aboriginal community to promote and improve attendance and engagement in early years education has paid off for Port Augusta Children’s Centre, winning the Australian Education Union (AEU) Arthur Hamilton Award 2019 for Outstanding Contribution to Aboriginal and Torres Strait Islander Education.

The journey for the service began five years ago, with staff reflecting on ways to increase playgroup attendance. From these reflections, an innovative platform which supports the whole community was created, one which Ms Dempsey describes as a “one-stop-shop” for early childhood programs.

Understanding the nuances of intergenerational trauma, the team placed emphasis on the comfort levels of the community, offering an Aboriginal transition playgroup, which gave children and families “a relaxed introduction” to the world of early learning and its routines, and giving children a sense of belonging in a new environment.

This approach worked so well that preschool attendance almost doubled.

Alongside the playgroup, a community-run radio program for people of all ages to share stories, songs and jokes including in traditional languages was established, as well as an outreach program Men Behaving Dadly, which encourages men to spend more time playing with their children, getting involved in sports, or just sharing quality time.

Involving families at all stages of the process was instrumental in the success of the program, Ms Dempsey explained.

At times, this meant being flexible with how the program was run, after families share that they wanted shorter hours over more days. As a result, preschool starts later, at 10am, and runs over four days.

“Giving parents more flexibility means they have more time to get up and get children ready,” she told The Australian Educator. “And because we’ve spread it over four days, if they’re absent for one day it’s easier for them to make up any sessions they missed.”

A recent parent survey showed that the community were happy with the changes, and that they felt a sense of ownership, connection and belonging.

As parents have felt more comfortable in the centre environment, attendance levels have become more consistent, and benefits have extended into the wider community.

“It’s a friendly, happy place where parents can get a bit of help at the same time,” Ms Dempsey said.

“Because it’s in a play environment, they don’t feel pressured about getting the support, and by not focusing on one person, you can give messages to the whole group so the mums or the carers can use that information without feeling targeted.”

As parents felt more comfortable with the service, they began to share some of the challenges and support needs which hadn’t yet been addressed.

Feeling disconnected from culture, or feeling fearful of cultural knowledge being lost were common themes which led the team to work closely with an Aboriginal women’s group who ran workshops as part of the Bush Kindy program offered.

Creche support is provided for parents whose children aren’t at playgroup or preschool, providing them time and space to speak with community partner organisations at the centre about services they might need.

Half of the staff at the service are Aboriginal, with one staff member who recently stepped into a leadership role providing inspiration to others in the community.

Staff at Port Augusta Children’s Centre actively encourage parents who are interested in further study to take up opportunities, working with local organisations to instigate a Certificate III early childhood course through the local learning centre at the Aboriginal Health Service in partnership with TafeSA.

“One mum who got into the routine of taking her baby to playgroup three times a week is now studying. They’ve seen other people do it and realised they can do it, too. And now they’re getting qualifications and work experience, so there’s something next for them. That’s really exciting” Ms Dempsey said.

This piece, authored by Cyndi Tebbel, was originally published in The Australian Educator, Winter 2020, and has been altered from the original. 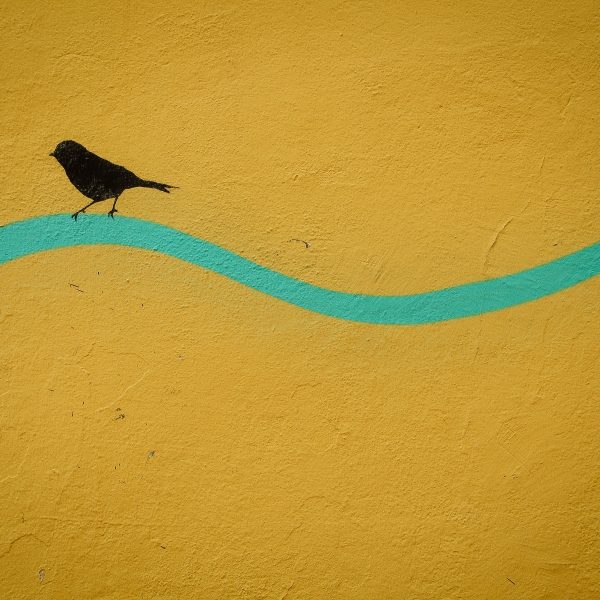 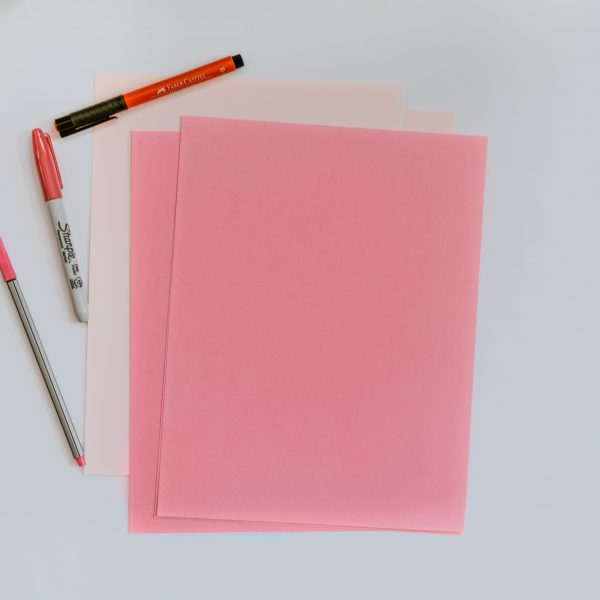