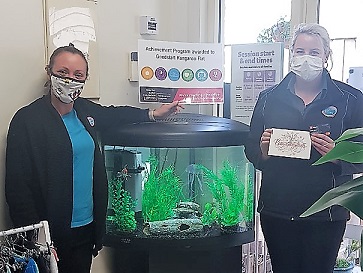 Goodstart Early Learning Kangaroo Flat is the first early childhood service in the City of Greater Bendigo to tick off all six Achievement Program health priorities, gaining recognition from the Victorian Government for bringing change and awareness in six core health promotion areas.

Bendigo Community Health Services (BCHS) celebrated the efforts of the Kangaroo Flat team who have “made health and wellbeing a huge part of their centre” supporting children and families to learn more about  healthy eating and oral health, sun protection, mental health and wellbeing, physical activity and movement, safe environments and tobacco, alcohol and other drugs.

“We’re so proud of Goodstart,” BCHS Health Promotion Officer Siobhan Sullivan said, applauding the measures taken as being ones which will improve the lifestyles of many children and families.

Kangaroo Flat Director Melissa Ruiter said the achievement program has helped the team to look at new ways through which they can promote health and wellbeing “which we never would have thought of before”.

Some of the simple ideas which have taken off in the service include creating a resource wall for parents and a bike parking area for children, she added.

The changes were made in each room as well as through the centre as a collective, and the team has continued to focus on wellbeing through initiatives such as introducing cultural and Aboriginal and Torres Strait Islander learning.

Other services in the Greater Bendigo region can learn more about the program by contacting Ms Sullivan via email ([email protected]) or phone (03 5406 1200). 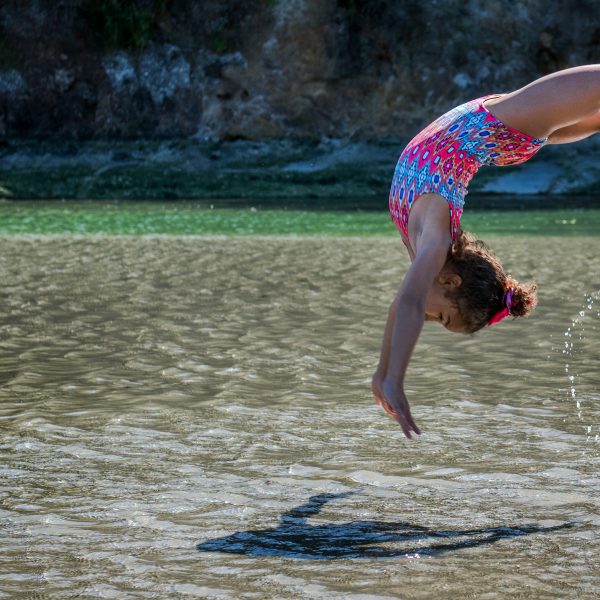