Researchers from the University of Copenhagen have now shown that adversity in childhood also increases the risk of premature death in early adulthood (16-36 years of age).

Studying one million Danish children, the researchers examined the correlation between social and stressful adversity in early life and subsequent life trajectories.

Social adversity is defined as financial poverty or long-term unemployment in the family, while stressful adversity includes e.g. death of a parent, divorce or alcohol/drug abuse among the parents.

Although much of the higher mortality rate manifests as a result of suicide and accidents, the study also showed a higher risk of dying from cancer in this group.

The results of the study, researchers said, emphasise the critical importance of broad structural public-health initiatives to reduce stressful adversity in childhood, such as the prevention of childhood poverty and other adversity in childhood. With time, this may help reduce social inequality in health.

Authors noted the “striking” connection between adversity in childhood and mortality in the context of Denmark, which is considered by many to be an example of strong social supports, and a country which promotes financial stability among families with young children and to minimise social adversity.

“From an international perspective, you may worry that these associations are even stronger in a less extensive welfare system,” Professor Naja Hulvej Rod said.

The study is the first of its kind on a global basis, with the size of the study making it possible for the researchers to study the associations between incidents of social and stressful adversity throughout childhood and how it affects mortality rates among young adults. 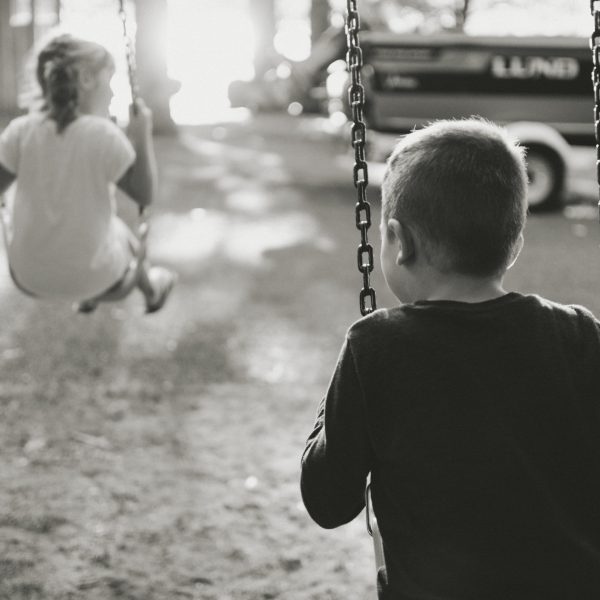