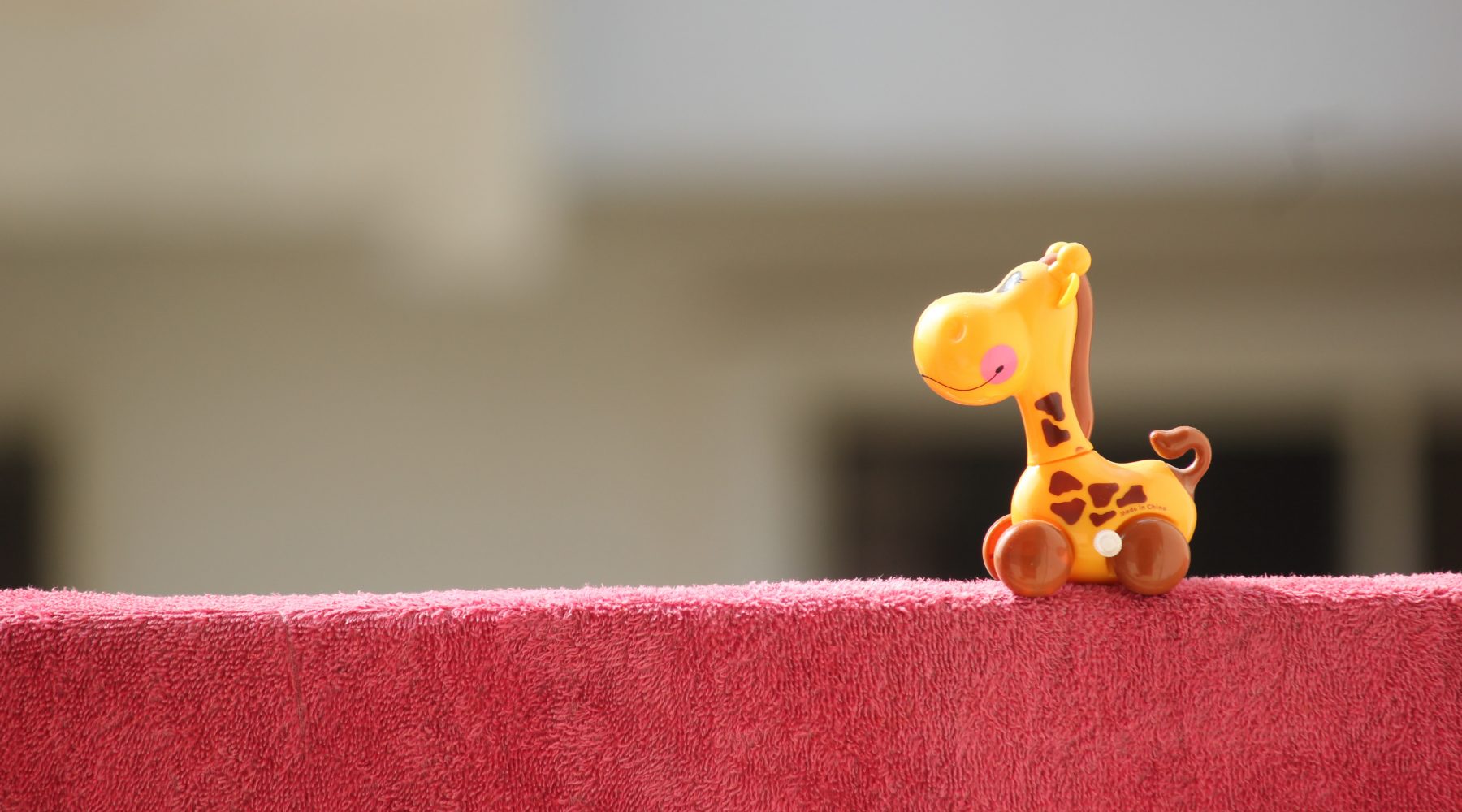 California’s first surgeon general, Dr Nadine Burke Harris has publically recognised and reinforced the way that adverse childhood experiences (ACEs) impact on children’s educational experiences, proposing that each and every Californian child should be screened for childhood trauma before entering school.

Speaking in an NBC News article, Dr Burke Harris imagined a time when children would be sent to school with a note from a physician which says ‘Here is the care plan for this child’s toxic stress’ alongside a list of ways in which the trauma manifests, such as impulsive behaviour, unexplained stomach aches, or outbursts of anger.

Implementing such a system, she said, would transform California’s education system, moving from punishment, and from a lens that says “what’s wrong with you?” to one which asks “what happened to you?” and “how can we help?”

Adverse Childhood Experiences (ACEs) are stressful or traumatic events that children experience before age 18, such as violence at home, neglect, abuse, or having a parent with mental illness or substance dependence. High or frequent exposure to ACEs, without the buffering support of a caring adult, can dysregulate children’s stress response.

Often children will experience some of these ACES in conjunction with one another, compounding the impact on them later in life. Recent statistics suggest that nearly 35 million American children have experienced ACES in their childhood, with two out of every three American adults living with one or more ACE legacy.

Children exposed to ACEs are more likely to develop learning difficulties and other health problems like asthma or sleep disturbances. They may also have difficulty sitting still in school or controlling emotions in challenging situations.

If left untreated, ACES, and the subsequent creation of toxic stress, can lead to lifelong health problems like heart disease or cancer. It also can lead to mental health issues such as depression, anxiety, substance abuse, or suicide.

Dr Burke Harris said she noticed a number of children being referred to her from schools – principals, teachers and administrators – seeking support with children who they believed had attention deficit disorder.

She found that many of the children she was seeing were experiencing signs of adversity, and that there seemed to be a strong association between adversity, the trauma they experienced and school functioning.

As a result of her noticing, she reviewed the records of over 700 children who had been sent to her, finding that the patients who had experienced the most severe trauma were 32 times more likely to be diagnosed with learning and behavioral problems than children who had not.

Trauma typically evokes a ‘flight or fight’ response, which causes stress hormones to surge, the Doctor noted. When trauma is not dealt with, and is sustained, it can disrupt a child’s brain development, and interfere with the functions a child needs to be successful at school, such as recall, executive functioning, focus and impulse control.

As California’s first surgeon general, NBC said, Dr Burke Harris sees herself as a leader in a national movement toward the creation of “trauma sensitive and trauma-informed” education programs that she hopes will lead to changes in school policies.

She plans to travel the US to call for a public initiative to address ACEs, which she refers to as “one of the most serious, expensive and widespread public health crises of our time”. 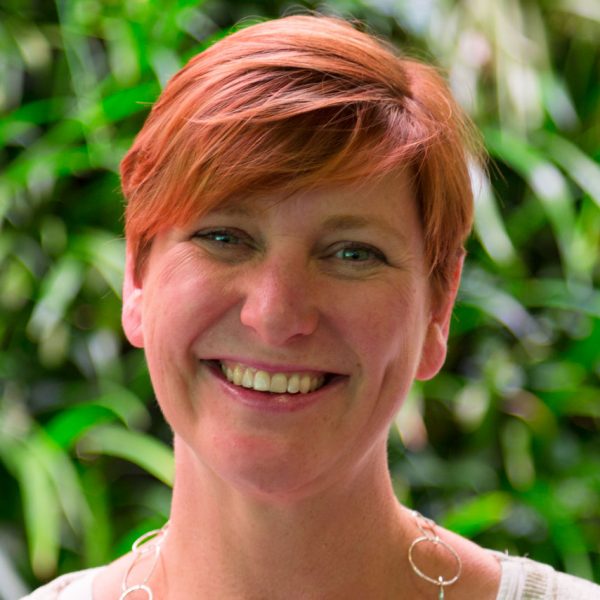 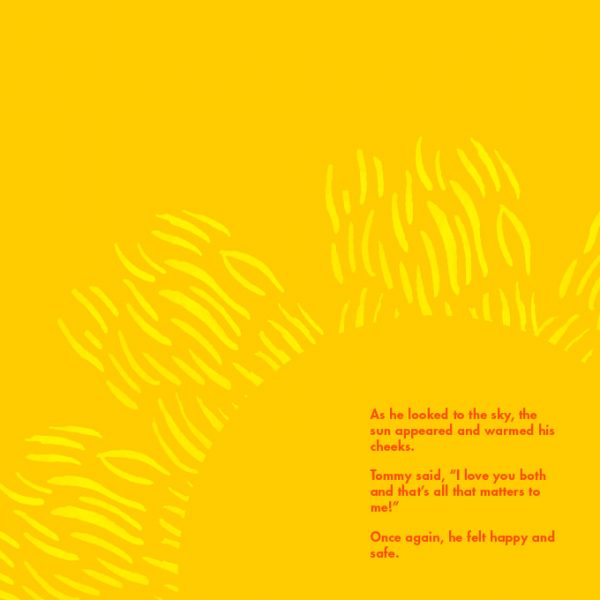