Immunisation rates for Aboriginal and Torres Strait Islander children have increased even more, Mr Hunt said, noting that all six categories of children eligible for immunisation have made positive gains.

For Aboriginal and Torres Strait Islander children aged one and two years, coverage rates showed significant movement, with the two-year-old rate climbing to above 90 per cent for the first time since December 2014, increasing to 90.03 per cent.

“The Government is profoundly committed to immunisation, and its importance during this COVID-19 pandemic cannot be overstated. Immunisation is an essential weapon in the fight against COVID-19” Mr Hunt said, praising immunisation for its role in saving and protecting lives.

“As the nation enters a critical stage in chasing the COVID-19 virus down, it is more vital than ever to maintain herd immunity against vaccine preventable diseases” he added.

More than $400 million of Government funding is invested in the National Immunisation Program annually, Mr Hunt said, adding that the “concerted efforts” to have Australian children immunised “are working, to the benefit of Australian children and their families.”

“I am delighted that the Government’s Childhood Immunisation Education Campaign continues to have an impact” he said, referencing the ‘on time’ vaccination message which was specifically focused on parents of Aboriginal and Torres Strait Islander children, and Aboriginal Medical Services.

For more information about vaccinations in Australia, please see here. 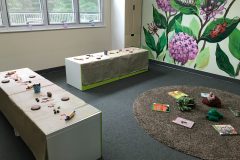 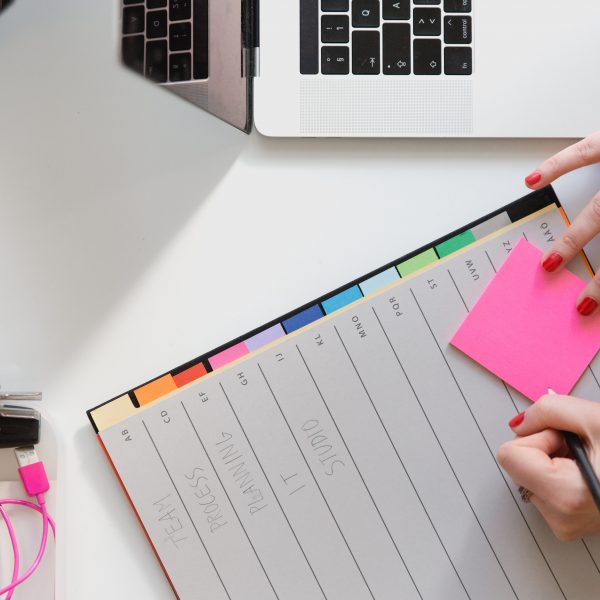 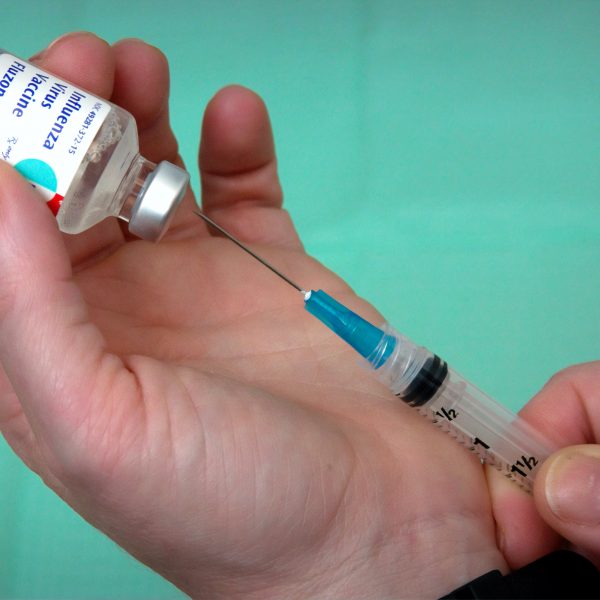 No Jab No Play legislation now in effect in South Australia