The Fair Work Ombudsman (FWO) has penalised an individual, and the company he created to house his early childhood education and care (ECEC) business, a total of $89,844 in unpaid wages and penalties relating to two migrant employees who worked for him under the guise of a volunteer arrangement.

An individual penalty of $5,040 was given to the provider, while the company he created to run the ECEC service was hit with $25,200 in penalties. When combined with the wages owed to the two employees, plus interest, the total amount topped $80,000.

The Federal Circuit Court imposed the penalties after finding that the provider and his company had breached workplace laws by failing to comply with two compliance notices issued earlier by the FWO.

For work performed between February 2016 and February 2017, the two workers should have been paid $54, 752 in wages and entitlements, however they received no compensation at all during that time.

In addition to the penalties, the Court had previously ordered the company to comply with the Compliance Notices by rectifying the underpayments, totalling $59,604 with interest.

Both employees were originally from China, with one a permanent resident of Australia, while the other was a visa holder at the time the offenses took place.

The indiscretions were uncovered when Fair Work inspectors investigated after the employees asked for assistance and found that the volunteer arrangement they were working under was not legitimate, because the employees had performed productive work with little supervision, which was not part of their tertiary studies.

“Compliance Notices are an important tool we use to get unpaid wages back into workers’ pockets” she said.

“If employers do not comply, they can face court action and fines, in addition to the initial wages back payment bill” Ms Parker added.

A range of resources have been developed to help businesses understand what constitutes legitimate unpaid arrangements and vocational arrangements under the Fair Work Act.

Both employers and employees can visit the Fair Work website, or call the info line on 13 13 94 for free advice and assistance about their rights and obligations in the workplace. 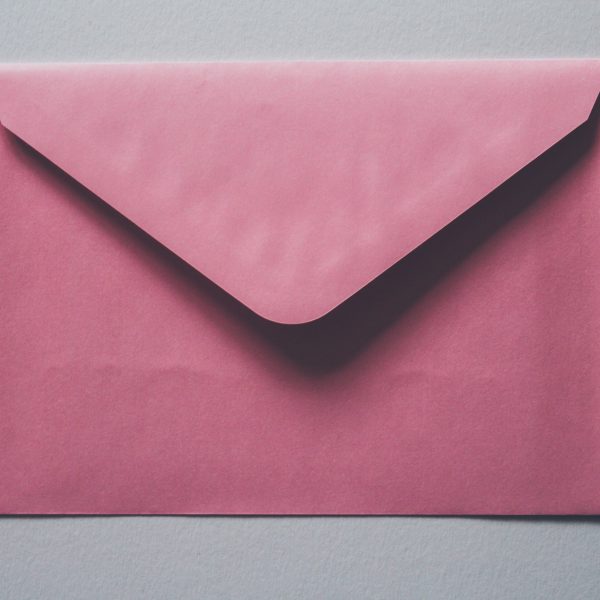