Victoria focussed early childhood education and care (ECEC) provider Mayfield Childcare Ltd has released its Half Year 2020 results in which overall performance has been heavily impacted by the COVID-19 pandemic despite a strong start to the year.

The company reported childcare fee receipts of $9.1 million from its 24 centres in the period, down 43 per cent compared to the same period last year as the onset of the COVID-19 pandemic and implementation of the “free childcare” ECEC Relief Package took its toll.

However, the company did also receive $3.7 million in ECEC Relief Package business continuity payments and $3.3 million in JobKeeper wage subsidies which offset the annual losses in revenues in the second quarter bringing aggregate H1 2020 revenues to $16.1 million marginally higher than that recorded last year.

The combination of a strong Q1 performance, Government support and prudent cost management enabled the business to report underlying earnings before interest and tax of $1.1 million and underlying net profit from continuing operations of $0.7 million both of which were around 40 per cent lower than last year.

Mayfield CEO Dean Clarke said, “The COVID-19 pandemic is a health and economic crisis the likes of which most of us have never seen. It has confronted all Australians and Industries alike. The Mayfield business has responded to the challenge and will continue to do so and I would like to acknowledge and thank our dedicated and passionate team of Educators, families and business partners for the amazing contributions and support they have made during these trying times.”

Occupancy down 1.5 per cent year on year but attendance now back to pre-covid levels

The company noted that operational performance was immediately impacted by the onset of the pandemic with occupancy falling 5 per cent between 16 March 2020 and 6 April 2020 before recovering 9 per cent to around 66.5 per cent by 30 June 2020.

Attendance levels, which fell as low as 40 per cent in early April, had rebounded to just shy of 90 per cent by the end of June.

Mayfield cited health and safety concerns, changes in financial position, lockdown restrictions and the introduction of remote learning as the primary drivers for parents to keep their children at home and overall for the period reported occupancy of 62 per cent, down 1.5 per cent from the previous year.

Stage 4 lockdown restrictions have knocked attendance levels back down

The introduction of the Stage 4 lockdown rules imposed on Victoria as part of its COVID-19 second wave containment efforts had a material impact on attendance rates with initial day levels of 30 per cent experienced across the network.

Although the attendance rates have recovered somewhat to 40 per cent, they still remain depressed and are likely to remain so until the end of the lock down on 13 September 2020.

Current occupancy is around 64 per cent.

That being said Mayfield is eligible to collect the additional 25 per cent business continuity transition payments from the Federal Government to support them through the period. In addition, they have waived parent gap fees and continue to receive CCS payments for those families that remain enrolled but are accessing their allowable absences allocations.

The reduction was despite an increase in net operating cash flows, supported by Government subsidies received and a steady cost performance, and was due largely to a $1.6 million reduction in borrowings.

Current bank loans outstanding are $11.2 million with a further $7.9 million of available bank facility remaining of which $4.4 million can be used for working capital requirements and $3.5 million for acquisitions.

Notably, the Group has committed to pay its deferred dividend on 25 September 2020 which amounts to $2.5 million, of which $2.1 million will be paid in cash.

To read the half year results please click here. 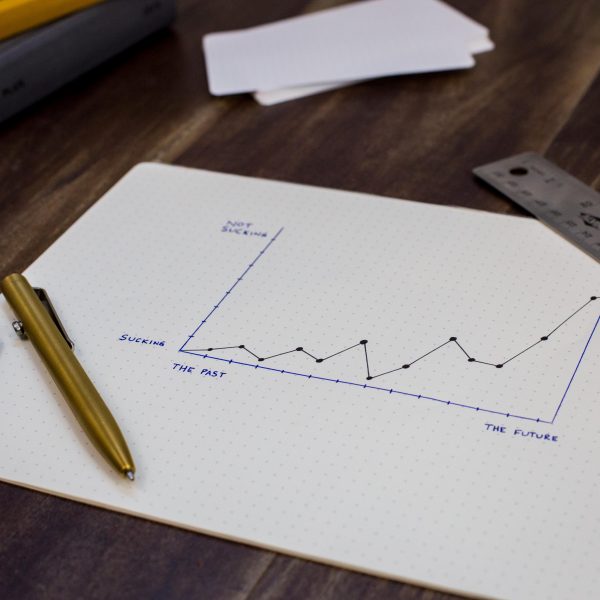