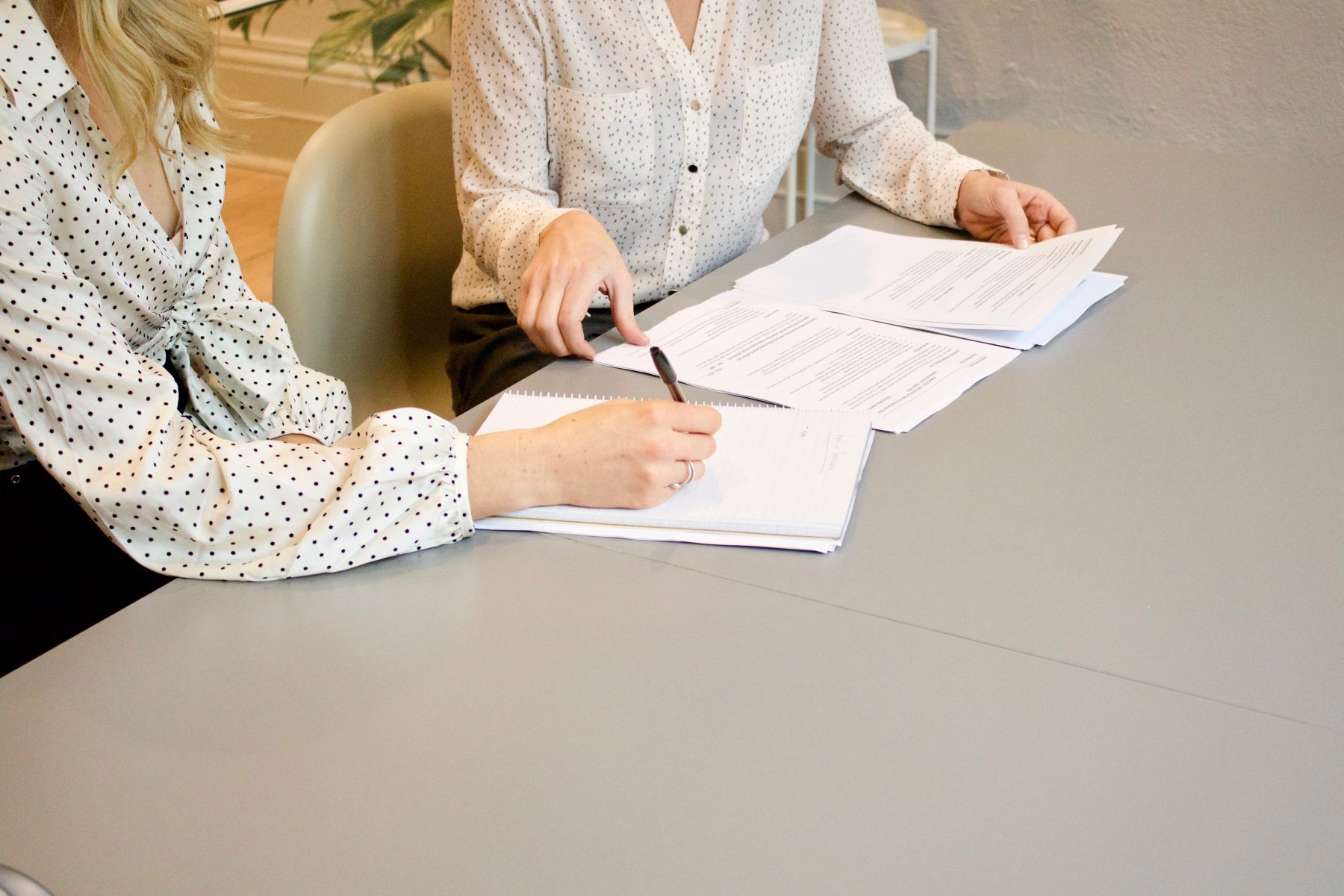 Early childhood education and care (ECEC) services should be made cheaper to enable more women to do more paid work, and to help lift the economy out of the COVID recession, a new report from The Grattan Institute has outlined.

The Federal Government, the report recommended, should spend an extra $5 billion a year on childcare subsidies.The payoff would be an $11 billion-a-year increase in GDP from the boost to workforce participation – and $150,000 in higher lifetime earnings for the typical Australian mother.

Support for low-income families should also be raised from 85 per cent to 95 per cent, gradually tapering for households with income above $68,000. Under this scheme, 60 per cent of families would pay less than $20 per day per child for childcare, and no family would be worse off, authors noted.

A range of factors contribute to some second income earners, typically women, taking home little or no extra pay for additional hours of work, something the authors describe as a “workforce disincentive rate” which can be “particularly punishing for the fourth and fifth day of work for the primary carer, still generally a woman”.

It’s not surprising, authors conclude, that as a result, many mothers conclude that working an extra day for “no or virtually no take-home pay” makes no sense.

High out-of-pocket costs are likely to have further implications for family budgets as a result of families losing jobs or hours arising from the COVID crisis.

Australia’s female workforce participation rate is above the OECD average, but Australian women are much more likely to work part-time, the report found. Before the COVID crisis, a typical Australian woman with pre-teenage children worked 2.5 days a week.

In concluding their recommendations, the authors noted that “cheaper childcare would be a win-win – it would boost the economy and give Australian women enhanced life choices” saying that adopting such measures “should be central to the Government’s plans for lifting Australia out of recession.” Rishworth: ECE is so much more than just enabling workforce participation