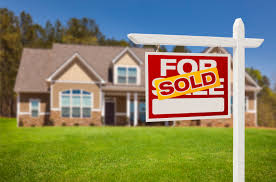 Although Mr Assaf has allegedly confirmed that it is his company that has registered the caveat on the property, it is unclear at this juncture what his intentions are regarding the site, although the company’s name, Montessori Education and Sports Centre, suggests that any redevelopment will have an early education and care component.

Mr Assaf and his wife Colette founded Montessori Academy in 1999 when they purchased the Montessori Kindergarten in Croydon Sydney. Soon after taking ownership they renamed the service Croydon Montessori Academy and have since grown their network to more than 40 services across Australia.

In 2019 a controlling stake in the business was sold to Chinese conglomerate, Greentown Service Group who as well as having early education and care services across Asia also run the Montessori education program in China.

To learn more about Montessori Academy please click here.  For the original coverage of this story, as produced by The Sydney Morning Herald, please see here.