1 in 5 Australians are struggling with mental health - what does this mean for ECEC? A new report, released yesterday by the Australian Institute for Health and Welfare (AIHW) confirms how widespread mental illness is in Australia, revealing that one in five Australians have a mental health condition.

The statistics add weight to the lived experiences of many of those working in the early childhood education and care (ECEC) sector who are supporting parents and families as they navigate mental illness, dealing with workforce challenges which may present themselves from poorly managed mental health in their teams, and who are living and working with a mental illness of their own.

Australia’s Health 2020 shows one in five Australians reported they had a mental or behavioural condition in 2017-18, a figure which is expected to rise substantially on the back of the changes wrought by COVID-19.

The report also disseminates data at state level, and reveals that In NSW, one in eight people had an anxiety-related condition and almost one in 10 people had depression or feelings of depression.

Ms Buttrose believes the findings reinforce “the importance of removing the stigma associated with our mental health and recognising the great work that is being done by mental health experts and teams around Australia.”

The release of the report coincides with a call for clinicians, health professionals, community groups and individuals to nominate people whom they feel are making a real difference in the area of mental health research, advocacy or service delivery for the 2020 Australian Mental Health Prize.

Now in its fifth year, the Australian Mental Health Prize was established by UNSW through its School of Psychiatry and recognises Australians who have made outstanding contributions to the promotion of mental health or the prevention and treatment of mental illness.

To enter, nominees need to provide 200 words outlining the work being undertaken and how it is making an impact. Nomination forms can be obtained here, with nominations closing 30 August 2020.

The Australia’s Health 2020 report is based on the most recent national statistics on mental health gathered by the federal government during the year leading up to June 2018 and may be accessed in full here. 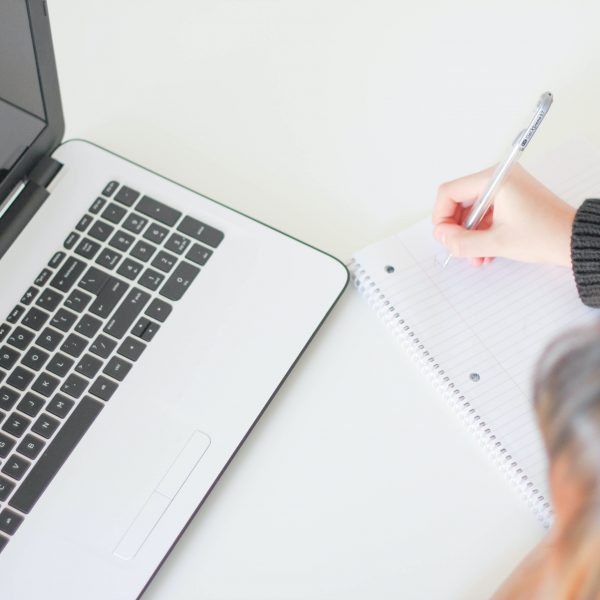 Be You: Supporting early learning educators throughout COVID-19

by Be You Consultants