A development application has been submitted to the Central Coast Council, proposing to turn a vacant car sales showroom on the corner of Mann and Etna Streets in Gosford, New South Wales, into a 90-place early childhood centre.

If successful, the centre will be an interim use of the site, with long-term plans for a $34 million 21-storey mixed-use development of retail, commercial and housing on the site, a Statement of Environmental Effects lodged with the application notes.

The centre would accommodate 90 children and 17 staff, repurposing part of the existing showroom building on the site, demolishing an adjoining garage structure, and creating a new building along the Mann St frontage.

The showroom building would be repurposed to contain a reception/lobby area, two classrooms for children from birth to two years of age, and ancillary areas.

A two-storey building would then contain two classrooms for children aged two to three years, and three to five years on the ground floor, with the first floor hosting an additional two to three year old room, an external play area for that room, as well as staff offices, amenities, a laundry and a kitchen.

Both lift and stair access are proposed for the new building and landscaping is planned for both street frontages, with fencing for the development to be a combination of transparent and non-transparent fencing to meet acoustic recommendations.

Off street parking for 21 cars is included in the development plans, provided with access from Etna St via an existing driveway which will be narrowed.

Submissions in relation to the plans are invited until 21 July, and may be made here. 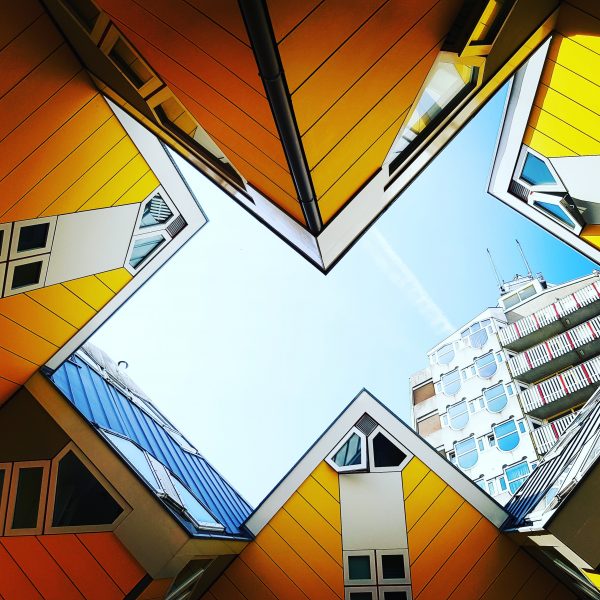