A development application for a 15-storey residential tower in the District of Gungahlin, Australian Capital Territory – one of the fastest growing regions in Australia – has launched what local news source RIOTACT! has dubbed “A David and Goliath” struggle between a YMCA childcare centre and developers.

The new development application, proposed by Geocon and Empire Global for The Establishment, formerly known as Air Towers, relates to a site bounded by Gundaroo Drive, Gozzard Street and Swain Street, and seeks to increase the number of units to 290 from 270, removing ground floor residential and replacing it with commercial tenancies, removing the mezzanine level and adding a pool and spa.

The application also adds 27 parking spaces in the basements and at ground level, and makes facade changes.

According to RIOTACT!, the development has long been controversial within the community, having undergone multiple changes in proposal and design prior to being approved in 2018. The YMCA and the Gungahlin Community Council have both campaigned against the development, with each development application and revision presenting another opportunity to share their concerns more broadly.

In the past, the provider had argued that this visibility was a contravention of the UN Convention on the Rights of the Child, a perspective that was countered by the ACT Planning and Land Authority (ACTPLA), who argued that screening on the first four floors would impede views and be enough to not breach ACT privacy rules. Ms Taylor told RIOTACT!  the proposed facade changes remove these treatments.

As well as privacy concerns, Ms Tayloe noted that the use of a shared driveway to access basement parking for residents and for waste collection would pose a safety risk to children and families, and that the presence of the residential tower would worsen the existing parking shortages in the area.

The Gungahlin Community Council, which is likely to submit its own representation, reportedly shares concerns about privacy, overshadowing and traffic, as well as the development’s unsuitability for the site.

To read the original coverage of this story, as written by Ian Bushnell for RIOTACT! please see here. 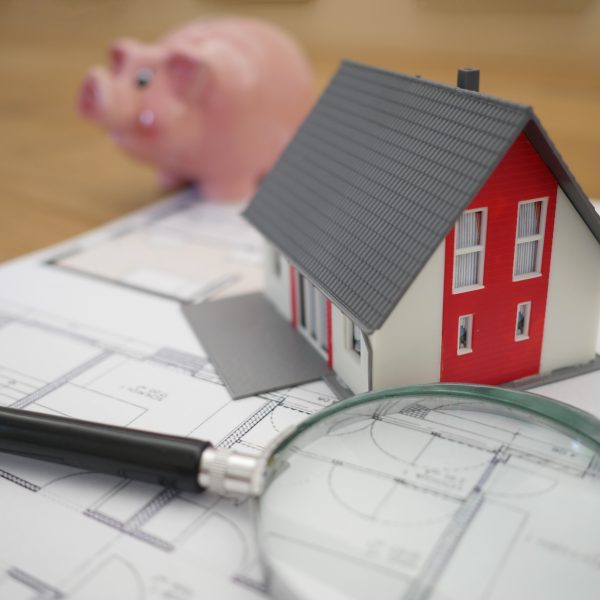