A new Child and Family Centre has officially opened to deliver crucial support services to vulnerable children, young people and families living in Tennant Creek, in the Northern Territory.

The centre is named Marlungku-kari Child and Family Centre (pronounced mar-lun-ku-kari) which means ‘a place belonging to families’ in the Warumungu language, and is operated by Julalikari Council Aboriginal Corporation.

Marlungku-kari will deliver quality and culturally responsive programs and services to address the needs of the local community, and has been established as part of the Northern Territory Government’s response to the Royal Commission into the Protection and Detention of Children in the Northern Territory.

The centre is one of 11 which will be established over the next four years, at a cost of $11.4 million. The Territory currently has six Aboriginal Community Controlled Child and Family Centres, and at the completion of the investment, will have 17.

As well as the child and family centres, the Northern Territory Government has committed $17.3 million from the Early Childhood Strategy Starting Early for a Better Future to focus on the needs of children 0-5 years and their families in locations across the NT with Child and Family Centres.

The services and programs at each centre will be driven by the local community, as part of Local Decision Making principles, and are designed to help families and communities strengthen their capacity to raise happy and healthy children.

Chief Minister Michael Gunner said the Territory Government have “done everything we can to put Territory kids first this term but there is still much more for us to do. With the continued support of Territorians, we can do even better for all Territory kids.”

Local member Gerry McCarthy said the centre, as part of the Integrated Early Childhood Learning Centre, is “a much needed addition” to the community, one he was proud to deliver for the people of Tennant Creek. 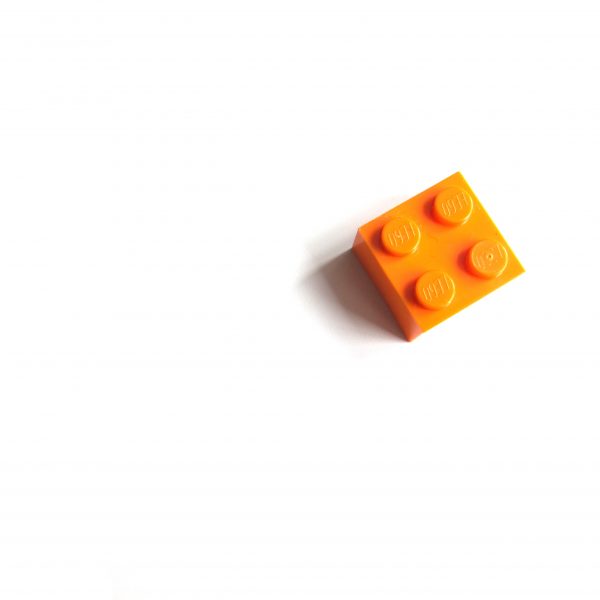 RATE makes its way back to the Northern Territory, carving a path for ECEC educators