A new national office will be charged with safeguarding, streamlining and coordinating the efforts of the Catholic Church to ensure that children and vulnerable adults are adequately protected from harm.

The news will be of interest to those working in the early childhood education and care (ECEC) sector who follow child protection issues closely, and also to those who are employed by one of the many Catholic owned and managed ECEC services around Australia.

The creation of the office,which will bring together several national agencies working in the area of child protection and safeguarding into a single entity, was announced at the Australian Catholic Bishops Conference by president Archbishop Mark Coleridge who said the development of the entity has been on the cards since 2016,when Catholic Professional Standards Limited (CPSL) was established.

The work of Catholic Professional Standards Limited (CPSL) has been pivotal to the Church’s progress in the past four years, in the final stages of and beyond the Royal Commission into Institutional Responses to Child Sexual Abuse, Archbishop Coleridge said.

“We didn’t plan such a disjointed national approach to safeguarding and professional standards beyond the Royal Commission. But different entities emerged as the need arose – without too much thought for coordination,” Archbishop Coleridge said.

The proliferation of Catholic entities has come at a time when various state, territory and Commonwealth bodies have also been established, adding regulation and risking still more duplication.

Archbishop Coleridge said it was “seriously mistaken” to see the decision to bring various national organisations into a single entity as a diminishment in the Church’s commitment to child protection and safeguarding.

“For more than 18 months, guided by some of the leading authorities in child safety in the Church and elsewhere, we’ve been moving towards the single national office that’s long been intended,” he said. “Two earlier reviews and the work of the current expert group have been done in conversation with all key professional standards and safeguarding organisations, including Catholic Professional Standards Limited.”

Archbishop Coleridge said the new national office will assume key functions of CPSL and will supervise independent audits of Church institutions, the training of Catholic leaders and the development and review of national standards. It will also incorporate functions currently entrusted to other national organisations, including the oversight of a new national protocol for handling complaints of sexual abuse.

“We are confident this national entity can deliver on our commitment to the safety of children and vulnerable adults while also eliminating duplication and reducing costs at a time when all Church institutions are under financial pressure” the Archbishop concluded. 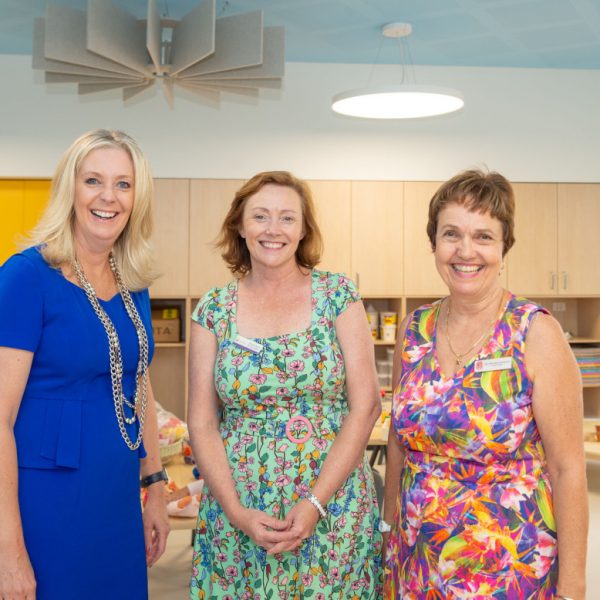 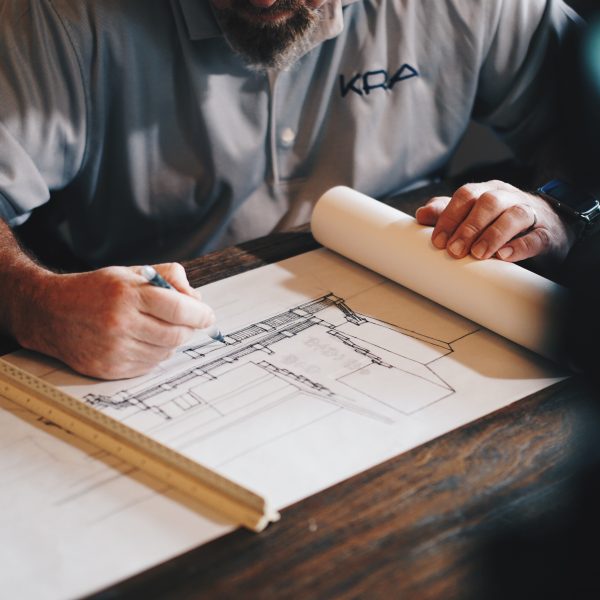