Evolve Education Group (EVO) has released its financial year ended 31 March 2020 results in which the company reported underlying earnings before interest, tax, depreciation and amortisation (EBITDA) of NZ$8.2 million which is at the top end of the guidance range of $7.8 million to $8.2 million provided by the Group on 20 May 2020.

The improved performance comes in the wake of a period of significant change for the company. In 2019 a new board and executive leadership team were appointed, and have since executed a wide range of operational initiatives that have resulted in a stabilisation of occupancy in the New Zealand portfolio, a streamlining of costs at support office and a curtailment of widespread discounting practices across the network, all of which contributed to the improvement in underlying earnings.

Commenting on the results, Managing Director Chris Scott said “It has been a year of change for the company but one that has seen necessary changes implemented to facilitate a reset for stabilisation and growth.”

As well as posting a solid operational performance Evolve’s balance sheet and cash flow dynamics showed improvement over the period.

From a balance sheet perspective, the Group had NZ$39 million of cash and NZ$13.8 million of Government receivables which combined amount to NZ$52.8 million of liquidity and debt levels of NZ$17.7 million down from NZ$25.4 million in the previous financial year.

With respect to net cash flows from operating activities the company recorded net operating cash flows of NZ$23.7 million, up from NZ$7.6 million in the previous financial year.

Looking ahead the company was reluctant to provide any formal guidance but Mr Scott said that, assuming no further lockdown measures were needed due to a second wave of COVID-19, the Group is “well placed to build on occupancy levels at both our New Zealand and Australian centres.”

“EVO will continue to work on generating organic growth from operational improvements in New Zealand while growing by way of acquisition in Australia” he added. 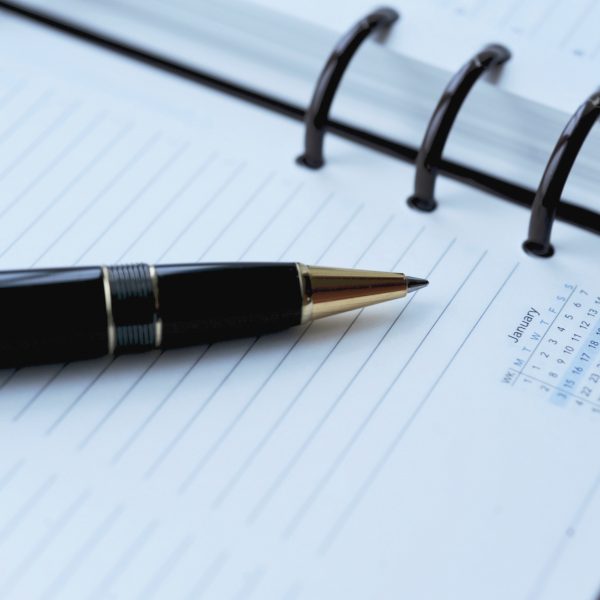