As Australia commences a week of reflection and understanding with the acknowledgement of National Reconciliation Week, two promising New South Wales Aboriginal council workers have been awarded the Pat Dixon scholarship, established in honour of the Dhanggati woman who became the first Aboriginal woman elected to local government in Australia.

One recipient, Marshandra Naden, will use her scholarship to further her early childhood education and care studies.

Ms Naden works for Warrumbungle Shire Council as an early childhood education trainee and will use the scholarship to undertake a Diploma of Early Childhood Education and Care.

Trustee Warren Roberts, a relative of the late Pat Dixon, said this was a proud moment for the local government sector as it was the first time there had been two winners of the scholarship, congratulating each recipient on their success.

“Marshandra wants to be a role model for Aboriginal families in the childcare sector. I am sure Cr Dixon would be very proud of [her] and [her] efforts to serve [her] community through a career in local government,” he added.

Fellow Trustee and Local Government NSW (LGNSW) President Cr Linda Scott said the Pat Dixon scholarship was an important way for local councils to invest in the communities they represent, through employment and career development.

“I thank the family of the late Cr Pat Dixon for working with LGNSW to continue her legacy of promoting diversity in the workplace and supporting Indigenous elected representatives and staff,” she said.

Pat Dixon forged a distinguished career of community service, serving as Deputy Mayor of Armidale, Vice-President of the NSW Local Government Association, Commissioner of the Local Government Grants Commission and as a member of the advisory committee on Aboriginal and Torres Strait Islander matters to the Federal Electoral Commission. She was also CEO of the Armidale District medical service and Chair of New England and North Coast State Housing.

The scholarship is administered by LGNSW and is awarded each year to Aboriginal or Torres Strait Islander councillors or members of council staff in NSW to undertake further study, professional development or research.

To learn more about the scholarship, please see here. 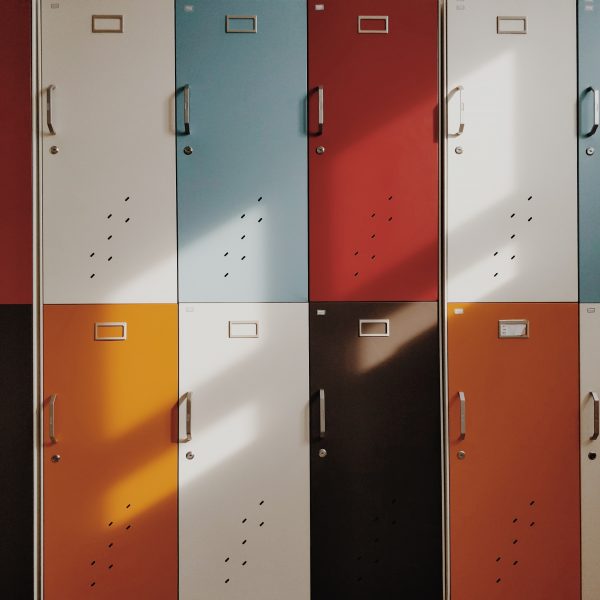