The operator of two Adelaide Montessori preschools has been issued with a $23,000 fine after she was found to have “exploited workers for financial and business gain” the ABC has reported.

Information about the case was updated earlier this week, with the hearing having taken place in early March. The operator was found to have contravened the Fair Work Act after not paying two workers full wages, leave entitlements and superannuation.

The South Australian Employment Tribunal also found that when the affected workers brought up their unpaid entitlements with the operator, she was “unco-operative, misrepresented her intentions, made promises which she did not fulfil, and signed a deed of settlement with (name withheld) which was not complied with, and either ignored or was dismissive of Tribunal requirements.”

The penalty handed down was more than four times the total combined underpayment of $4,863, the ABC said, with reporters Ben Nielsen and Eugene Boisvert saying the case is believed to be only the second time an employer has been found guilty of a serious contravention of the act since an amendment increasing the maximum penalty tenfold to $126,000 for individuals was introduced in 2017.

Commenting on the case, Tribunal Deputy President Stuart Cole said his view was that the operator exploited both workers “for her own financial and business gain” and that “none of the contraventions were accidental or mere mistakes”.

“Little corrective action has been taken” he continued, noting that there is no evidence that the operator “is contrite”.

While the failure to pay wages was considered the most serious contravention, the operator was also held to account for failing to pay leave, superannuation, not providing accurate payslips, and failure to accurately record wages and leave.

One of the workers was supported to bring the case before the tribunal by the Independent Education Union with secretary Glen Seidel telling the ABC that upon investigating the complaint on the workers behalf: “It was just a complete dog’s breakfast of contraventions.”

Mr Sidel said that exploitation, particularly of migrant workers “was common” in the ECEC sector, saying that when there were profit based motivations from owners and providers “there’s always that incentive to try and pay as little as possible and extract as much as possible out of the business”.

The business in question was placed into liquidation in November 2019, with the owner to be liable for the penalties as a party to the case as the company’s director.

One of the two preschools was closed in early 2019 after provider approval was cancelled by the Department of Education, Skills and Employment for breaches related to fees and the Child Care Subsidy. 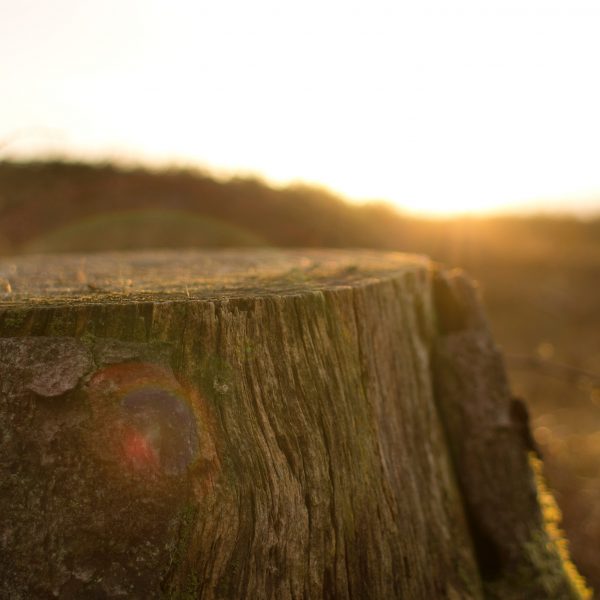