As speculation about the next steps from the Federal Government, in relation to how the early childhood education and care (ECEC) sector will be funded in coming months, continues following indications by the Prime Minister that a return to Child Care Subsidy (CCS) is imminent, many core providers in the sector have expressed their perspectives about the viability, or otherwise, of a “return to normal”.

One such provider, Uniting NSW.ACT, has written to Dr Roslyn Baxter, Deputy Secretary Early Childhood and Childcare for the Department of Education, Skills and Employment (DESE), sharing concerns about funding continuity and the future of its services.

Uniting NSW.ACT Early Learning services have been vocal throughout the period of funding change, as one of the providers precluded from receiving JobKeeper payments, even with the modified 15 per cent “fall in revenue” test.

Despite not receiving JobKeeper, the provider has continued to operate the 56 early learning services it operates with the support of the Early Childhood Education and Care Relief Package (ECECRP) and receipt, in the past week, of funding through the Exceptional Circumstances Funding program.

Although thankful for the “significant assistance” from these packages, the funding is “significantly less” than if Uniting NSW.ACT services were eligible for JobKeeper, Head of Early Learning Rod Nadwie-Smith said.

Uniting NSW.ACT applied for $280,000 per week of Exceptional Circumstances funding, receiving only $196,300 per week.

“This $83,700 differential will add up to over a million dollars per quarter. This leaves the viability of our centres at risk. We have already been obliged to stand down staff and further stand downs or closures may become necessary,” Mr Nadwie-Smith noted.

Without the  Exceptional Circumstances application being granted in full, the provider will be left “in a much less equal position than the majority of Early Learning providers that are eligible for JobKeeper”.

Mr Nadwie-Smith noted the likelihood of an impending announcement in relation to a transition from the Relief Package and Exceptional Circumstances supports, expected this week, drawing on communication from the Early Learning and Care Council of Australia (ELACCA) sent to Minister Tehan on 19 May 2020 regarding this matter.

“Uniting NSW.ACT is not in the same position as the majority of ELACCA members because it remains ineligible for JobKeeper. Any wind back of the Relief Package and Exceptional Circumstances supports will leave our services untenably exposed and at a material disadvantage to otherwise similar Early Learning service providers,” he said.

The provider has reportedly held discussions with the offices of the Treasurer and the Minister for Charities, and the Australian Taxation Office, regarding the potential for the Treasurer to use his powers under section 20 of the JobKeeper enabling legislation to make rules that give effect to its application to all Early Learning operations or confer such discretion on the Commissioner of Taxation.

“These discussions have been unsuccessful and we have been advised that these powers were not intended to provide for the circumstances of individual organisations within a sector and are also unlikely to be used to assist the Early Learning sector more broadly,” Mr Nadwie-Smith said.

He called for “an urgent engagement” with DESE to progress discussions with a view to increasing the Exceptional Circumstances funding for Uniting NSW.ACT to $280,000 per week, and to develop potential models that could be implemented to provide top up payments above the CCS to ensure services remain viable in the absence of JobKeeper and the possible withdrawal of ECECRP and Exceptional Circumstances funding. 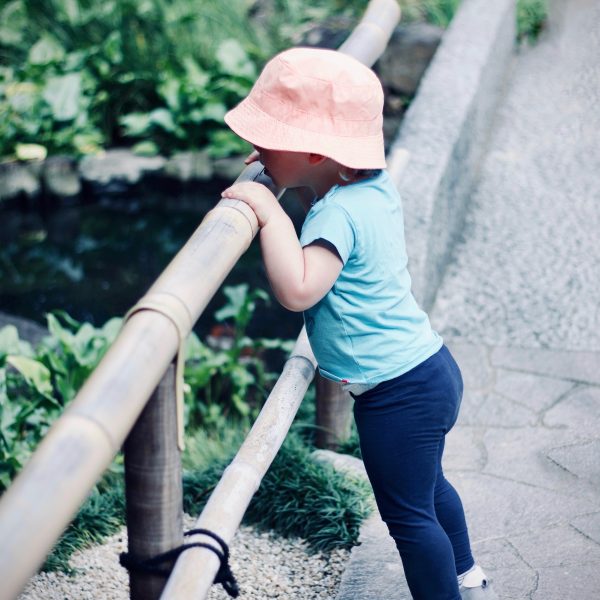 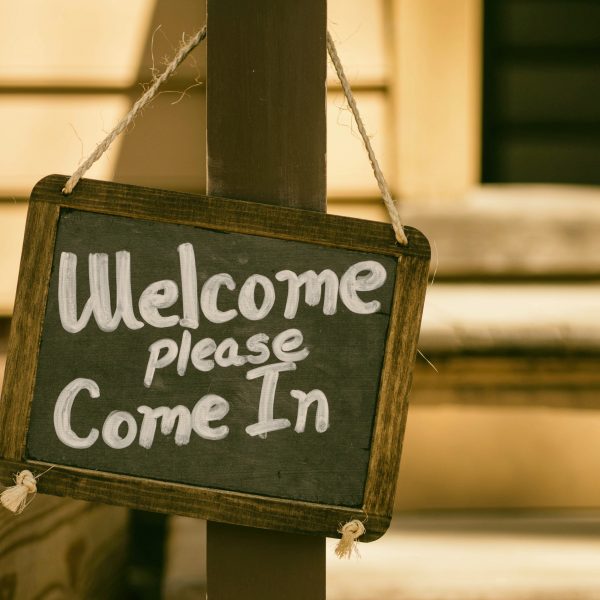