Two new manuscripts for children have been named as the winning entries for the State Library of Queensland’s 2020 black&write! Fellowships, Queensland Minister for the Arts Leeanne Enoch announced yesterday.

“In a year of record entries, it is my great pleasure to name Blackwater resident Eunice Day for her children’s story Rabbits by the Fenceline, and West Australian writer Carl Merrison for his early reader series Backyard Sports as this year’s Fellowship recipients,” Ms Enoch said.

Each year the Fellowships reward aspiring Aboriginal and Torres Strait Islander writers with $10,000 in prize money along with the opportunity to develop and publish their manuscripts, she explained.

Rabbits by the Fenceline is an illustrated story of reconciliation, inspired by stories passed down to the author, a proud Aboriginal woman descended from the Yimen Eaglehawk people and Lama Lama people, from her family, and follows a group of rabbits who overcome small differences to come together.

Mr Merrison’s manuscript is an early reader series titled Backyard Sports. His stories show the diversity of First Nations childhoods in the Kimberley and follow the adventures that spark when a ball goes over the fence. A respected Kija man from the Halls Creek area, his first co-authored book, Black Cockatoo, was a finalist in the 2019 Queensland Literary Awards.

Speaking about the awarding of his fellowship, Mr Merrison said such an award was significant because the fellowships introduce exciting new voices in literature and make an important contribution in expanding contemporary Aboriginal and Torres Strait Islander writing.

“Now, more than ever, in this time of global change and disruption we need our stories to be told”

On a personal level, being one of the recipients means a lot to Mr Merrison, who said he was “gobsmacked” at being included.

“The recognition and the chance to have my story published is incredible. The story will be around longer than me, I hope.”

“We’re proud of the national reach and outcomes from the black&write! program – especially in 2020, when so many creative outlets have been cancelled,” State Librarian and CEO Vicki McDonald said, adding that the Fellowship, launched in 2010, was more important than ever.

“The program is the first of its kind in Australia and it plays an important role in bringing the talents of Aboriginal and Torres Strait writers into the spotlight,” she added.

To learn more about the black&write! Fellowships, please see here. 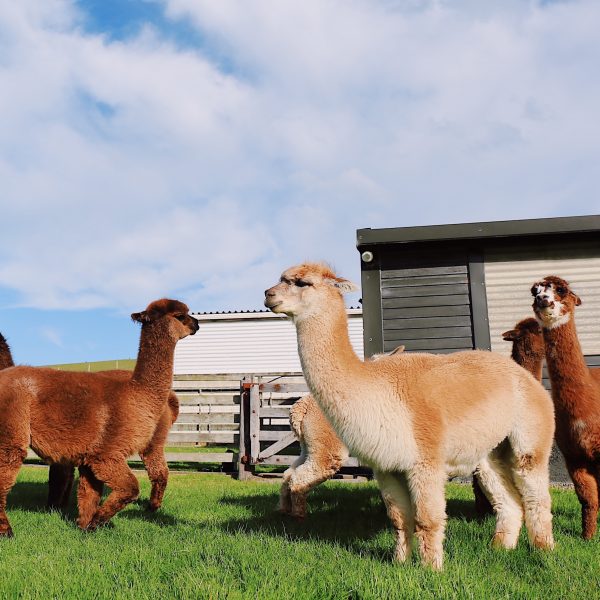