The Federal Department of Education, Skills and Employment have released a report summarising the key findings from the ECEC Relief Package four week review, one of which is the true extent of occupancy collapses across the early childhood education and care (ECEC) sector in the early stages of the COVID-19 pandemic.

The report goes on to note that “The urgency of the crisis facing ECEC services was also underlined by submissions and other engagement with stakeholders undertaken for the review” with “data published by one peak body indicating that in the week the Relief Package was announced, 30 per cent of providers faced closure and another 25 percent of providers were not sure they could ever recover, even once the virus crisis has passed.”

Against that backdrop the report goes on to summarise some of the key findings including how the ECEC Relief Package was viewed by survey respondents, representing 54 per cent of the sector as a collective, in terms of the role it was playing in their services.

The responses were as follows:

In addition, 87 per cent of respondents reported that they were applying for JobKeeper – although it should be noted that the Review took place prior to a number of changes to the eligibility rules, including those for not for profit organisations, non-government schools and family day care and in home care services.

Recognition of meeting growing demand as a key priority highlighted

As a key priority going forward the report notes that “a widespread concern of stakeholders is that as demand for care increases,as schools return to face-to-face learning and economic activity picks up, the Relief Package funding may face challenges meeting more normal levels of demand.”

These concerns are of particular note given expectations that demand will continue to grow in the months ahead as schools and the economy return to more normal levels of activity.

Notably, there was a recognition that inconsistencies in the Special Circumstances Supplementary Payments application criteria created a potential ‘funding vacuum’ as occupancies move through the reference rates levels but don’t quite reach the Supplementary Payment thresholds.

This, the report notes, had prompted some services to call for a return to the Child Care Subsidy system and / or an increase in ECEC Relief Package payments although no consensus had been reached yet about what the most appropriate course of action was to be.

Looking ahead the report confirms that the sector has widely called for four weeks notice to support the transition back to the CCS system, before adding that the Government could give consideration to demand trajectories going forward, refinements to the ECEC Relief Package and plans for a return to the CCS as it determines what the next steps for the sector’s policy measures will be.

To read the summary of the report please click here. 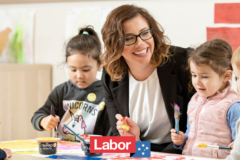 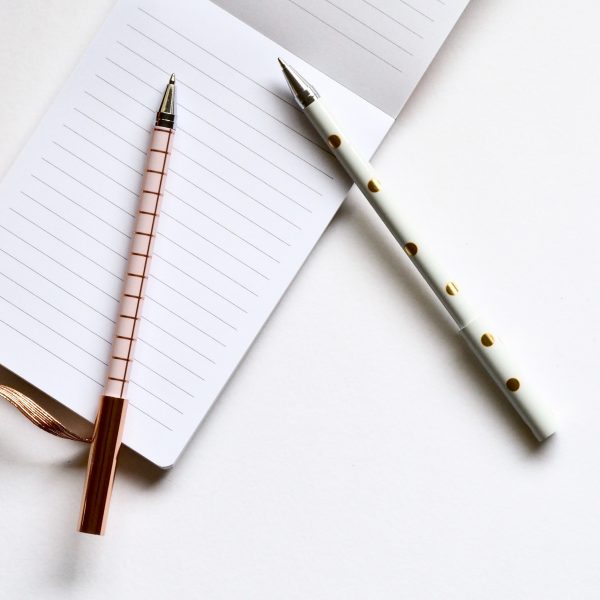 Prime Minister confirms intention to go back to CCS, but as yet roadmap remains elusive 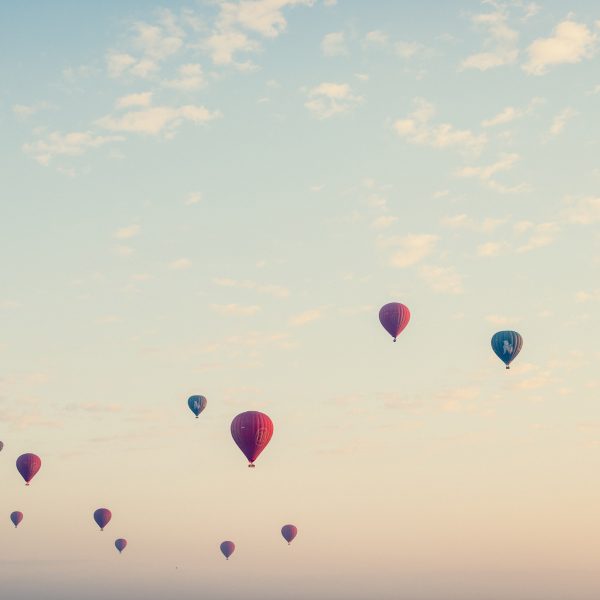