The United Workers Union has welcomed recent Victorian legislation which they have termed “the toughest wage theft laws of any state”.

The new laws, which will see employers who deliberately underpay or don’t pay their workers face up to 10 years jail. Public submissions in relation to the legislation closed in early March, with the Bill to be put forward to Parliament in due course.

“These new laws – to be introduced shortly and the first of their kind in the nation – will ensure employers who deliberately and dishonestly withhold wages, or other employee entitlements, face the consequences. These laws are not aimed at administrative errors and genuine mistakes. They are aimed at criminalising behaviour that is dishonest and intended to deprive people of their entitlements” a joint statement from Jill Hennessy, Victorian Attorney-General, and Minister for Workplace Safety and Tim Pallas, Victorian Treasurer, Minister for Industrial Relations, and Minister for Economic Development read.

“Importantly, these laws will also apply to bosses who attempt to deny workers their wages by falsifying employment records or by failing to keep employment records at all. For individuals and corporate decision makers who commit these offences, it means fines of up to $198,264 and up to 10 years in jail. And reflecting the seriousness – and pervasiveness – of this crime, companies will also face fines of up to $991,320” they added.

Speaking about the legislation,Tim Kennedy, National Secretary of United Workers Union, said every year, thousands of the lowest paid workers in the country experienced wage theft. For many workers in insecure work, systemic wage theft eats into hard won wages and working conditions and undermines people’s confidence in the law.

“Employers who steal from their staff need to be held accountable and our union welcomes today’s new proposed laws that will apply to wages, allowances, superannuation and other entitlements such as leave. This is a good win for all the union members who have campaigned against wage theft becoming the new normal” Mr Kennedy said.

To learn more about the legislation, please see here. 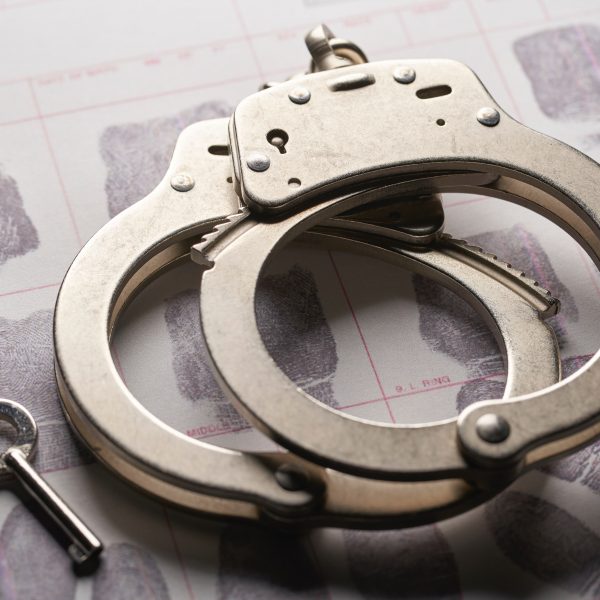