Legislation will be introduced in Queensland making wage theft – the act of paying workers less than that which they are legally entitled to – a criminal offence.

In an enquiry into wage theft, preceding the legislation, the early childhood education and care (ECEC) sector was specifically mentioned in the inquiry, possibly in relation to non-payment of overtime, working beyond scheduled hours for no extra payment, and superannuation issues, said to be prevalent within the ECEC  sector.

Common forms of wage theft include non-payment of overtime, withholding a final paycheck when a worker has left a role, non-payment of all hours worked, paying below the minimum wage, not paying superannuation, or failing to pay at all.

“Our wage theft inquiry found that almost one in four Queensland workers is not receiving the pay they are entitled to,” Ms Grace said, explaining that wage theft is taking around $1.2 billion out of workers’ wages each year and more than $1 billion from workers’ superannuation.

“Enough is enough” she added, saying that employers who commit wage theft in future will be liable to a maximum term of imprisonment for 10 years for stealing or 14 years for fraud.

“The Criminal Code as it currently stands comes down very hard on workers caught with their hand in the till,” Ms Grace said. “But there’s no offence for unscrupulous bosses who intentionally steal from their employees or defraud them.”

Queensland Attorney-General and Minister for Justice Yvette D’Ath said a new streamlined small claims process will be introduced to further support the 437,000 Queenslanders being underpaid each year.

The process has been streamlined as many workers who experience wage theft do not attempt to recover their losses “because the process is complex and time-consuming”, Ms D’Ath said.

“Once the new system is in place, wage recovery processes will be far simpler and more user-friendly” she added. 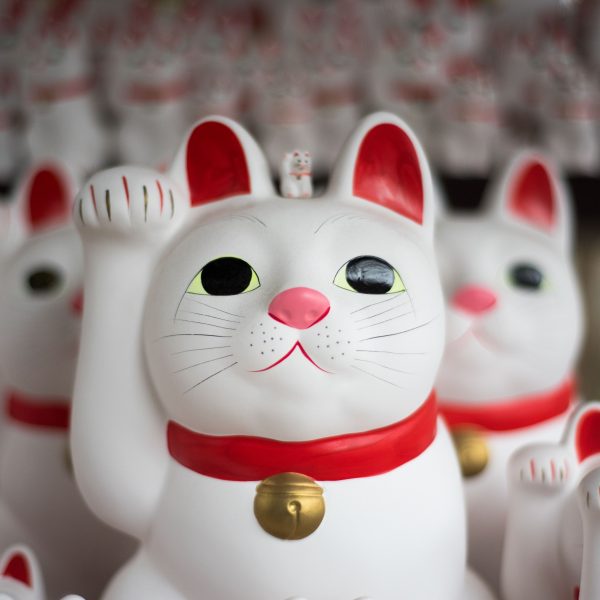