The CEO of Goodstart Early Learning has released a letter to families in the wake of two employees at the centre of the Cairns tragedy being charged with manslaughter, defined as an act or a mission which is negligent and has brought about the death of another person at the Cairns Magistrate court.

Now that the charges have been laid, the case will go before the court for a full hearing where evidence and witnesses will be presented by both the plaintiff’s and defendant’s legal representatives before a verdict is reached.

It is unclear at this juncture when the court case will commence.

As a result of charges being laid the two employees, one centre manager and one educator, which had previously been stood down from formal duties have now had their employment terminated.

Commenting on the tragedy Julia Davison CEO of Goodstart said that “We are devastated by this incident and have apologised to the family of the little boy and expressed our sadness” and that “Goodstart’s focus on quality, safety and reconciliation will continue while we learn the lessons from this tragic event – and share them with others in the sector to protect all Australian children.”

At this juncture Goodstart’s bus service has remained suspended while the organisation assures itself that it has the best possible systems and procedures in place for the safety of all children in their care.

Once the review is complete, and all relevant staff have undertaken new mandatory refresher training, the buses will return to collecting children and assisting with facilitating attendance at their long day care services and before and after school care as well as excursions. 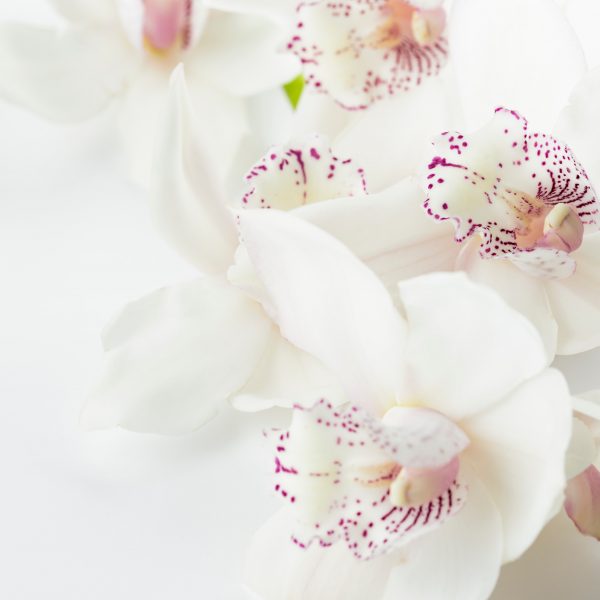