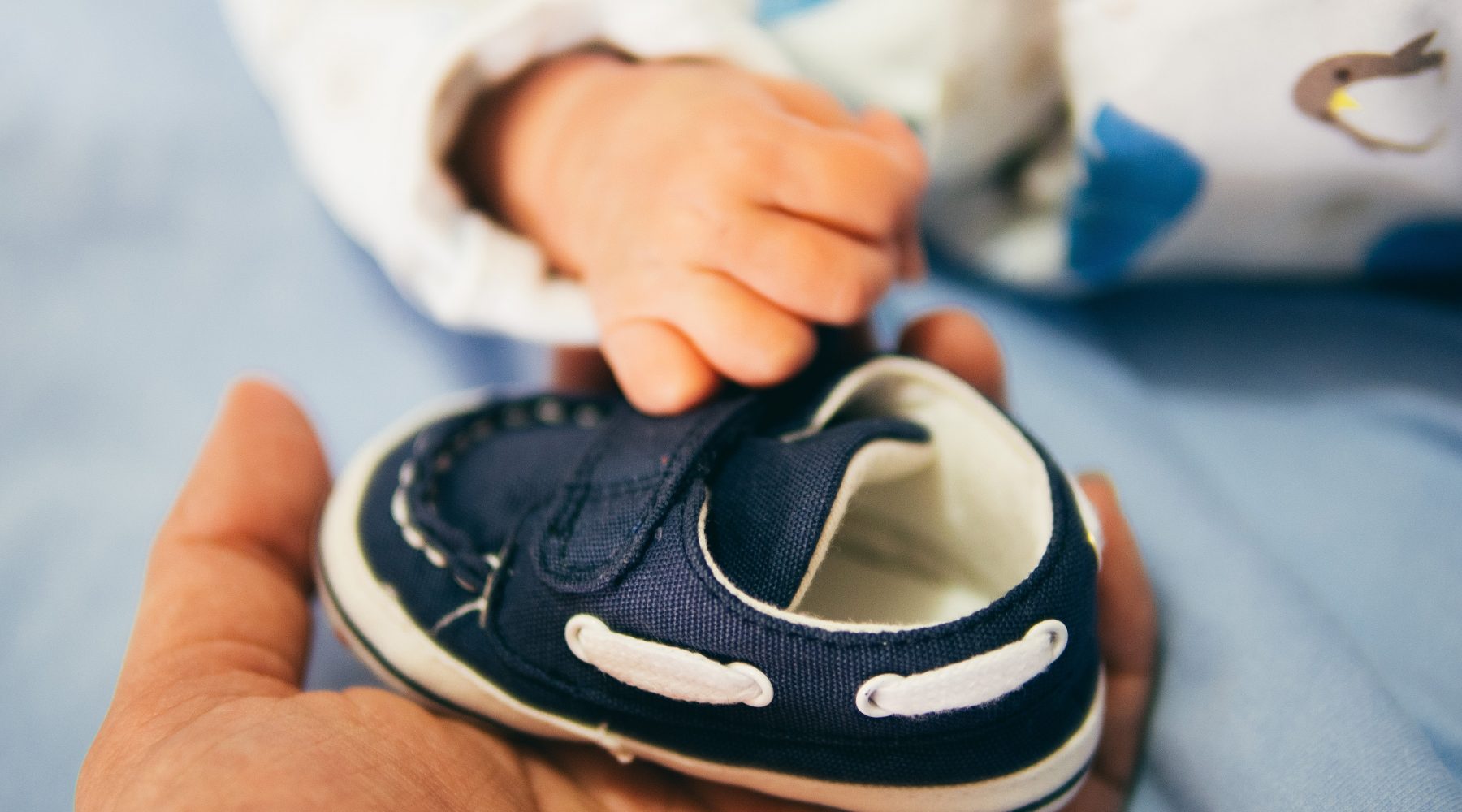 Giving away something desirable, even at a cost to oneself is the core concept of altruism – a selfless concern for the well-being of others. Human adults will often respond altruistically to another in need, sharing food through food banks or fundraisers, but researchers from the University of Washington (UW) wanted to know – where does altruism start?

UW researchers from the Institute for Learning & Brain Sciences (I-LABS), found that altruism may begin in infancy through a study of 100 children aged 19 months. Even when they were hungry themselves, researchers observed the children in their study giving up their snacks to a stranger in need.

The findings are significant because they not only show that infants engage in altruistic behavior, but also suggest that early social experiences can shape altruism – one of the most distinctive aspects of being human, and an important part of the moral fabric of society.

Postdoctoral researcher Rodolfo Cortes Barragan, lead author on the study, explained the basic premise; I-LABS researchers wanted to test whether human infants were able to act beyond self-interest, when faced with one of the most fundamental biological needs: food.

Child-friendly fruits, such as bananas, blueberries and grapes were placed on a table, with a researcher on one side, and a child on the other. The goal was to determine whether the child would, without encouragement, verbal instruction or reinforcement, spontaneously give an appealing food to an unfamiliar person.

That reaching effort — the adult’s apparent desire for the food — seemed to trigger a helping response in the children, researchers said: More than half the children in the test group picked up the fruit and gave it to the adult, compared to 4 per cent of children in the control group.

In a second experiment with a different sample of children, parents were asked to bring their child just before their scheduled snack or mealtime — when the child was likely to be hungry.

Researchers reasoned that this would raise the “cost to self” that defines altruism. The control and test group scenarios were repeated, but with children who were now more motivated to take the fruit for themselves. The results mirrored those from the previous study. Fully 37 per cent of the test group offered the fruit to the researcher while none of the children in the control group did so.

In the second study, Andre Meltzoff, Co-Director of I-LABS described the children “looking longingly” at the fruit before giving it away. “We think this captures a kind of baby-sized version of altruistic helping,” he said.

The research team also analysed the data in different ways — whether children offered fruit on the first trial of the experiment or got better during the process, for example, and whether children from particular types of family environments helped more.

The researchers found that infants helped just as well on the very first trial of the experiment as on later trials, which Mr Barragan said is informative because it shows that the children did not have to learn to help during the study and needed no training. Indeed, children spontaneously and repeatedly helped a person from outside of their immediate family.

Children with siblings, and children from certain cultural backgrounds were especially likely to help the adult, indicating that the expression of infant altruism is malleable.

These results fit well with previous studies with adults that show positive influences of having a cultural background that emphasizes “interdependence,” that is, a background that places particular value on how much an individual feels connected to others.

“We think certain family and social experiences make a difference, and continued research would be desirable to more fully understand what maximizes the expression of altruism in young children. If we can discover how to promote altruism to our children, this could move us toward a more caring society,” Mr Barragan said.

The study was co-authored by Rechele Brooks, and funded by the Templeton World Charity Foundation, a National Science Foundation Broadening Participation Postdoctoral Research Award to Mr Barragan, and the I-LABS Ready Mind Project. 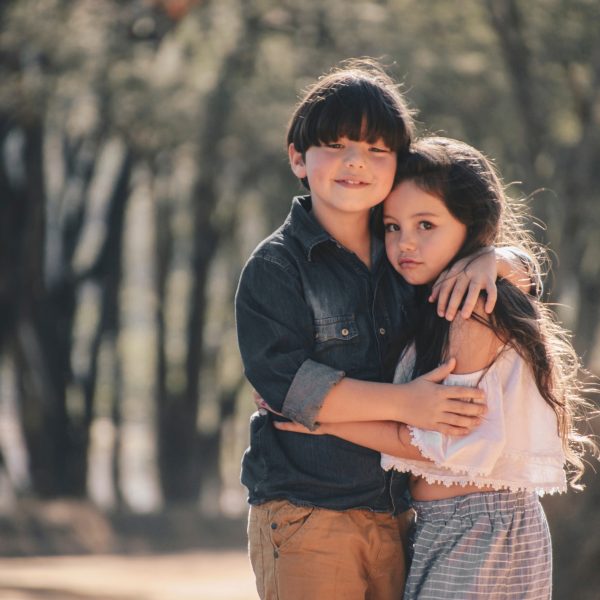