Dyson, in conjunction with the ACT Education Directorate, will donate 400 air purifiers to schools and early childhood settings in the nation’s capital after the Territory’s recent struggles to cope with smoke from the national bushfire crisis.

The donation of over $600,000 worth of product, including purifiers and vacuums to bushfire-impacted Australian communities is designed to support relief efforts.

More than 400 Dyson Pure Cool™ purifying fans were sent to education facilities in areas of the ACT affected by bushfire smoke pollution last week. The machines are capable of not only purifying the air, but also reporting on air quality levels in real time – something which educators have expressed concern about managing.

The ACT Education Directorate confirmed it is deploying at least two Dyson Pure Cool™ purifying fans to each of the 88 public schools in the ACT to ensure that each location will have a designated area with purified air for vulnerable children and young people. The remaining products will be distributed to education and care services and schools on the basis of the level of relative vulnerability of students and local environmental conditions.

More information about the initiative is available here. 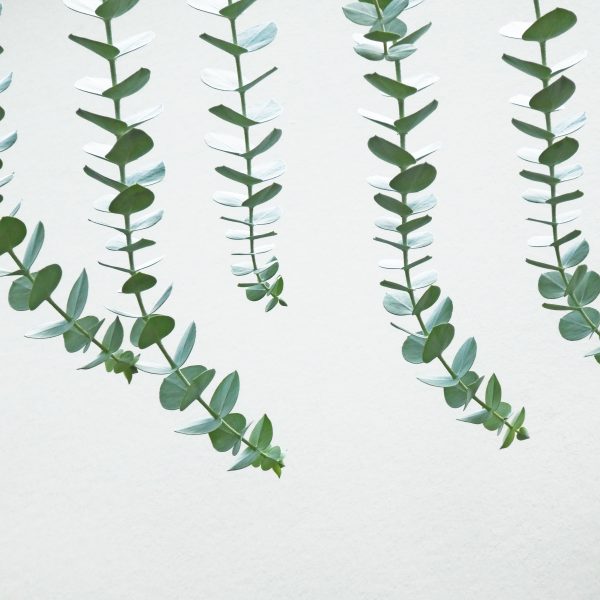 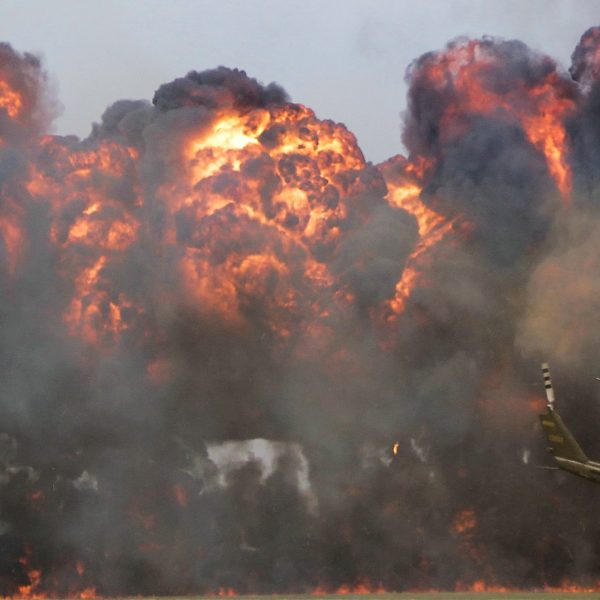