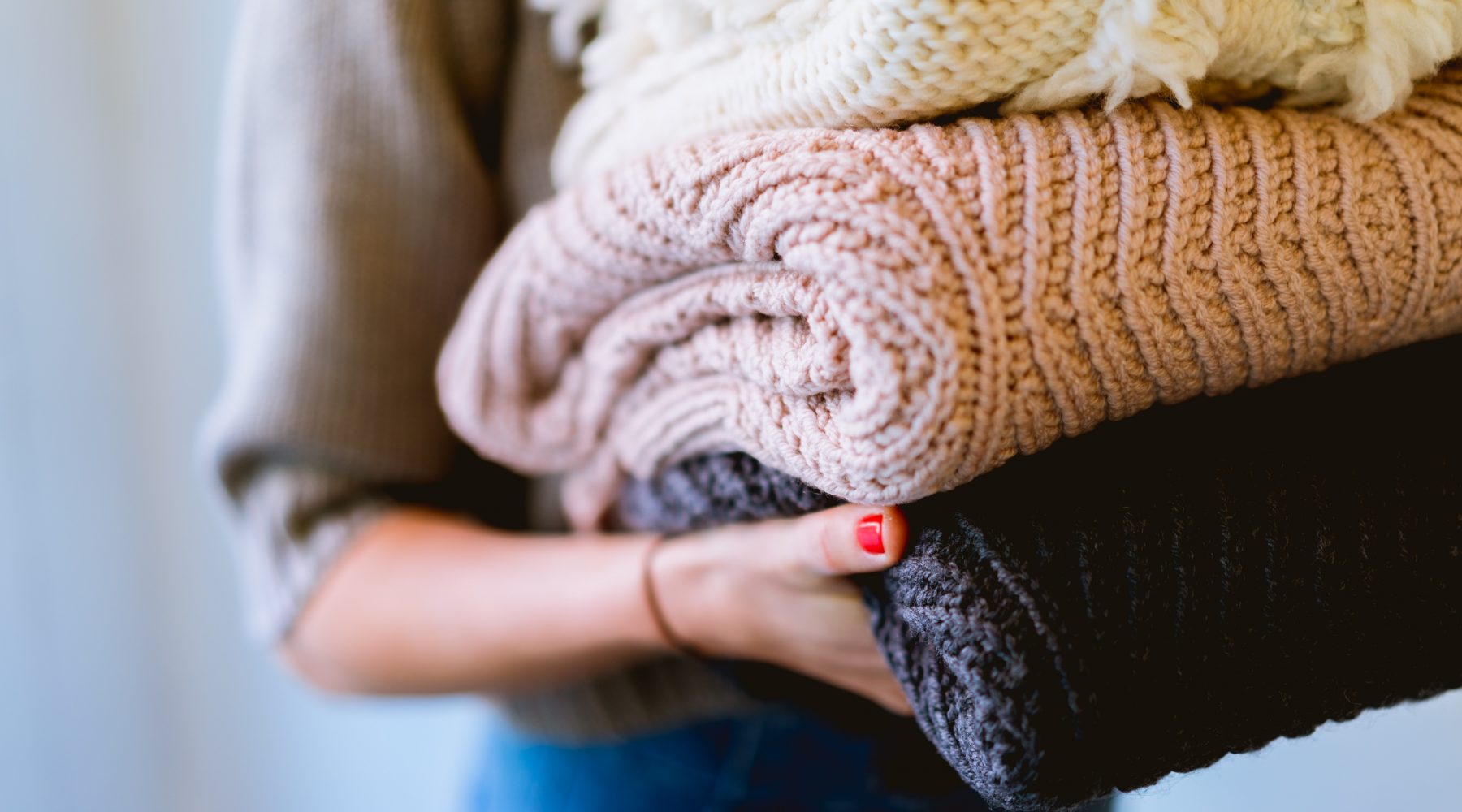 Affinity Education Group has banded together in a national effort to support fire authorities in Queensland, Victoria and New South Wales following a summer of catastrophic fires, which is not over yet.

Donations gathered at centre level are being finalised, and will be passed on to fire authorities in the States which were most affected over Christmas and New Year.

A spokesperson for the company aligned the fundraising efforts with two core values which drive the day to day work Affinity do in early childhood education and care (ECEC) namely ‘Being Completely Connected’ and ‘Going Above and Beyond’.

Papilio Early Learning Belrose held a superhero disco, raising money for the Rural Fire Squadron, and Centre Manager Rebecca Rokov said a sewing workshop has also been planned to sew pouches for animals who have been burned.

Having been directly affected by the fires, with her centre closed for one week, Sarah Kleehammer from Milestones Early Learning Lakes Entrance rallied her team and community to  donate to the local fire brigade, explaining that the local fire fighting unit is 100 per cent staffed by volunteers, who are “in desperate need of a new fire truck.”

A number of centres in the Affinity group have been raising money for Australian Red Cross, the World Wildlife Fund and a number of other worthy fire related causes. A spokesperson for the group thanked all families, children, educators and centre teams for their ongoing efforts in showing community spirit. 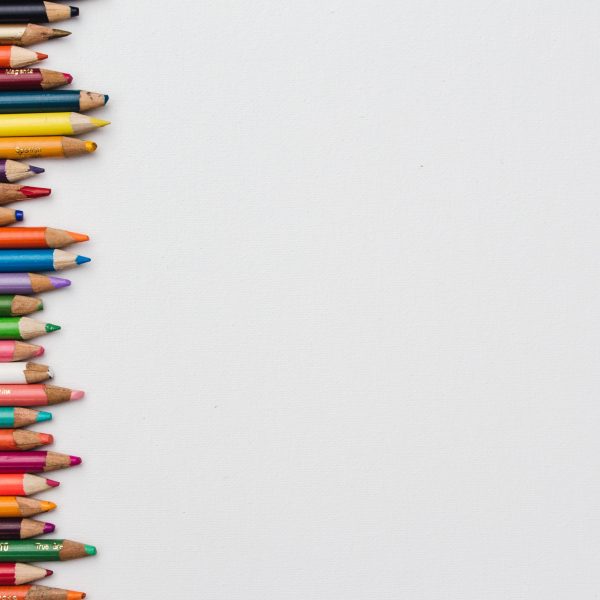