As clients receive their approved plans through the NDIS, the DET has been withdrawing service provider funding, with all DET ECIS funding to service providers to cease on 31 March 2020, with funding for children commencing school in 2020 concluding on 29 February 2020.

During the transition period, both the National Disability Insurance Agency (NDIA) and the Secretary of DET’s NDIS Reform Branch have reached out to parents of children currently receiving ECIS who have not yet received an NDIS approved plan, notifying them of these dates, however early childhood education and care (ECEC services) supporting parents with children with additional needs may also wish to take note of the dates, in order to provide support.

Parents have also been contacted via phone and text to offer help in transitioning to the NDIS before 31 March 2020, ECIA VIC/TAS said, noting that cessation of funding does not apply to children receiving ECIS as Continuity of Support due to non-Australian residency.

There has been some difficulty contacting some state-funded clients, and other clients who have not been eligible to access the NDIS, declined to join or have not had their plans yet approved, ECIA VIC/TAS noted.

Current state clients potentially affected by the ECIS funding withdrawal are those that fall into the following NDIA statuses:

A fact sheet for providers, including full details of DET timelines has been prepared, and may be accessed here.

“It is critical that service providers are aware of this timeline, and that these timelines are communicated with the families they work with to ensure no child falls behind. It is requested that providers remind parents of ECIS children to engage with the NDIS and receive an approved NDIS plan as soon as possible” an ECIA VIC/TAS spokesperson added.

“With the transition to the NDIS nearing completion, these cut off dates represent the end of a significant era in the delivery of early childhood intervention support in Victoria. ECIA VIC/TAS look forward to providing continued support to the sector as it evolves to meet the needs of children with disability and their families” 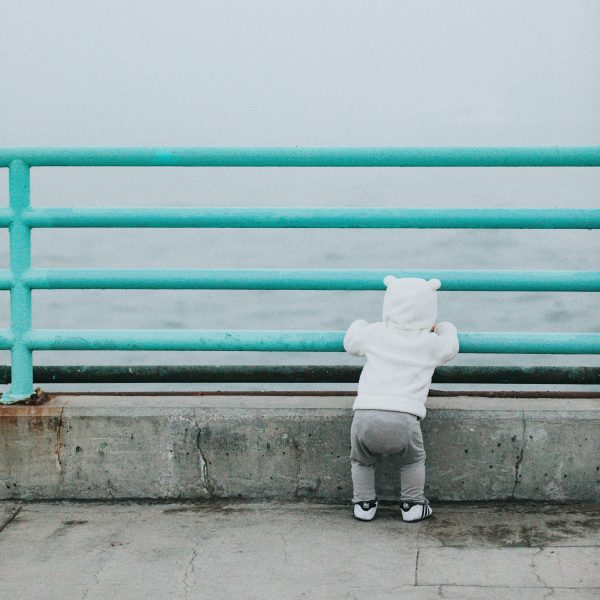