Is 2020 the year you land your dream job? ANZUK have some tips about how to get there

Is 2020 the year you land your dream job? ANZUK have some tips about how to get there Many people will kick off 2020 with a resolution to take their career to the next level. That might mean looking for a first job in early childhood education and care (ECEC), moving to a role that is a better fit, or even pursuing a leadership position.

For those who are in the interview stages, it can be a nerve-wracking time. To get some hints and tips about how to ace an interview, The Sector reached out to Richard Duncan, National Team Leader for permanent recruitment at ANZUK.

Interviews, he said, are a common cause of anxiety because there are so many unknown variables – what will they ask? What should I wear? What do I say? Should I show up early?

Firstly, the number one rule of interviewing is “dress to impress”. That doesn’t mean ballgowns, tuxedos or tutus (although that sure would be memorable!) but it does mean clothes in a good state of repair, which are ironed, free from stains, and are a suitable size. Denim is usually not a good choice, and make sure those shoes are neat and tidy too – first impressions count.

Before the interview, spend some time learning more about the job being offered. “Failing to prepare is preparing to fail, so read their website, understand what the role entails, learn about the centre’s philosophy and link it with yours” Richard said.

In this research, he added, think about your philosophy, and that of the service “They are not going to change their philosophy for you, and nor should you change yours for them”, so make sure there is an alignment before going through the interview process.

Try and arrive at your interview 15 minutes early, so you have time to compose yourself before walking in. Make sure you research your route to the interview, and are aware of any roadworks or public transport delays, so you have plenty of time to arrive. In the event that you’re running late, Richard said, a courtesy call to your interviewer is always appreciated.

Next up, the crystal ball question – what will they ask me?

“The only way to know what they are going to ask is if you have a copy of the questions. However, it’s unlikely this is going to happen. What is likely to happen is that you will be asked at least one scenario-based question, like “what would you do if…”

The trick to answering these scenario questions is to think instead of what you have done when something has happened.

“Scenario based questions are there to see how you would react to a challenging situation if you were in the job. The interviewer doesn’t really want to know what you would do if, BUT, what you have done when you have been faced with that challenge in the past” Richard explained.

“Remember, your past behaviour is the biggest predictor of your future behaviour. Therefore, the way you answer these questions will help to reassure your potential employer that you are the person for the role” he added.

One of the most common scenario based questions is “What would you do if a parent made a complaint?” Using the thinking above, the real question being asked is “Tell me about a time when a parent has made a complaint. How did you handle it?”

A helpful technique here, Richard said, is to use an example, and remember the STAR.

“When you’re going into an interview, it’s always a good idea to have a few positive examples ready, to showcase times when you’ve responded well to common ECEC issues.”

“Candidates will often pick the ‘biggest’ or most challenging examples they have encountered, or will talk about an example that had a negative outcome, such as the parent leaving the service”

This, Richard said, is a really bad idea – “don’t do it. You won’t impress them, and you won’t get the job.”

Instead, he explained, think of a positive example, and use the STAR approach to explain it:


Situation: Set the scene and give the necessary details of your example.
Task: Describe what your responsibility was in that situation.
Action: Explain exactly what steps you took to address it.
Result: Share what outcomes your actions achieved.

“A parent made a complaint to the room leader because her daughter had gotten paint on her new dress while joining in with an art experience (situation). I listened to her complaint, acknowledged her frustration, apologised, and worked with her to find a solution to stop it from happening again (task). I talked to her about the importance of sensory play, and of providing children with choices, suggesting that she bring in spare clothes which were ok to paint in, and said I would make sure we had enough smocks for the children too (action). The next day, Mum packed some old clothes, and I also talked to the room leader and Centre Manager about buying some more smocks, which they did. The Mum was happy with this, and we didn’t have any further issues (result).

While the scenarios may change, STAR is the winning formula to responding to interview questions, Richard said.

His final piece of advice? Don’t be afraid to ask for feedback if you are unsuccessful. Be willing to listen and take it on board, and use this to improve your chances next time.

More information about ANZUK’s services may be found on their website, here. 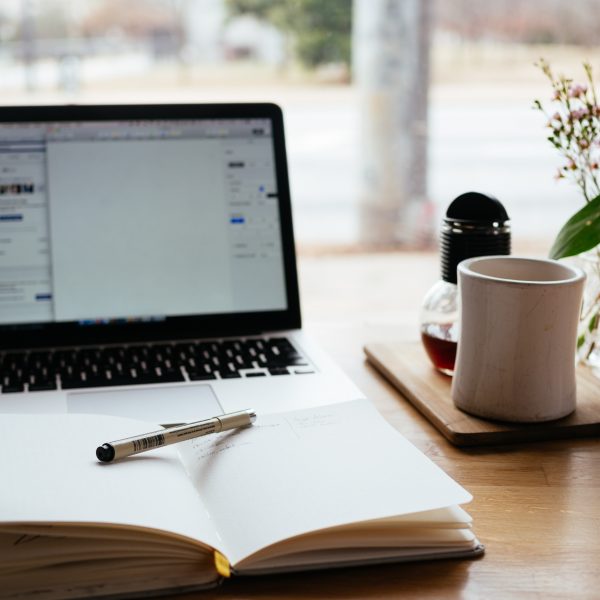 Guaranteed Goodstart jobs for ECTs as a result of VU partnership