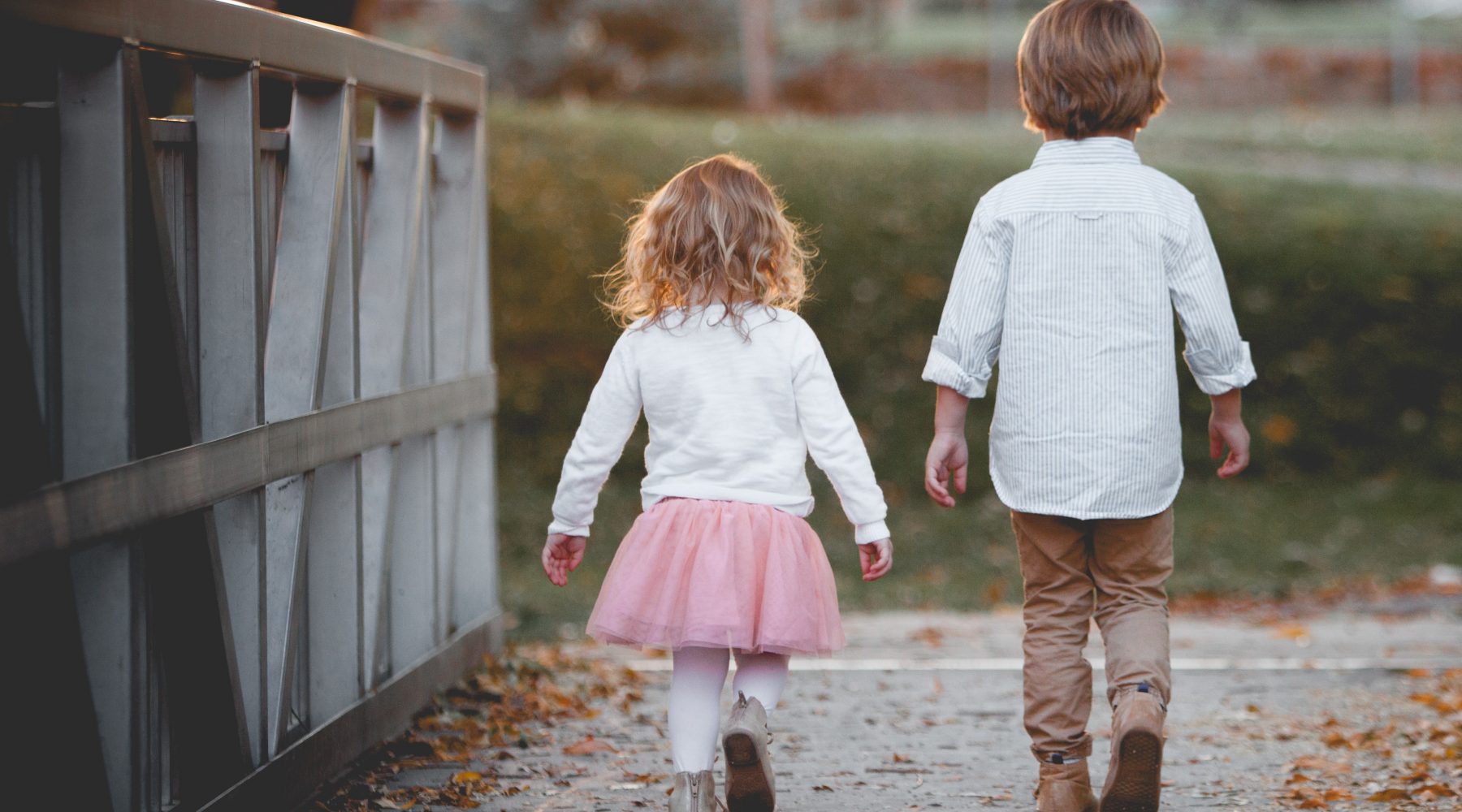 The UK equivalent of ACECQA, Ofsted, this week launched their 2018/2019 Annual Report, discussing the quality of education, training and care services in England. The report is typically issued in December, however it was placed on hold in light of Federal elections.

The report is the first to comment on a new inspection framework for English education which covers early years, and schools and ‘post-16 education’. It is hoped that over time the new framework “will give a more balanced view of schools, nurseries and colleges” helping them “concentrate on giving the best possible education and reduce anxiety about short-term results,” Ofsted’s Chief Inspector Amanda Spielman said.

In a speech outlining key findings of the report, Ms Spielman was keen to highlight the value of the early years, outlining that “education doesn’t start at five and end at 16”.

Early education, she continued “makes a big difference to young children” and its importance to the broader UK education system is underlined by the early years foundation stage reforms and the current consultation on the new Early Learning Goals.

Those who work in the early years strike a fine balance between education and care, something which is often difficult to separate, Ms Spielman said, adding that “ the tensions that sometimes bubble up in discussions in this sector are often about how far the pendulum swings one way or the other.

“We know that many nurseries are very good at caring for children and keeping them safe – and quite rightly. But we have always championed learning at a young age and, with the new inspection framework in place, we are seeing more discussions about what an early years curriculum should be aiming to achieve.”

“Our recent survey of childminders leaving the job shows that there are many reasons for giving up – the most cited being cost, bureaucracy and changing personal circumstances, in that order,” Ms Spielman said.

“Sustainable, high-quality childcare is crucial for many families – and standards are high. The vast majority of nurseries and childminders are rated good or outstanding, and that isn’t surprising, since we take prompt action to close down those that really aren’t good enough,” she added.

Given that parents are “extremely reluctant” to send their child to a nursery or childminder that is less than good, she continued, “poor providers generally don’t last long in the market. They either improve swiftly, close or – in the case of nurseries – get taken over by bigger organisations.”

Ms Spielman also spoke about the increasing presence of services operated or opened by large national and international companies, saying “these larger organisations can bring new thinking and practice back into their English nurseries. One large chain told us that discovering how early Chinese children start learning to use chopsticks has lifted their own expectations here about young children’s ability to learn to use a knife and fork.”

When reviewing all sections of the report, which commented on Ofsted inspections in sectors such as disability, further education and skills and social care, some common threads emerged, which will guide quality improvement in the coming years, namely:

Ms Spielman was also quick to highlight that parents, at all levels of education, “need to do their bit – whether by setting and maintaining boundaries for their children or even just by potty-training them well before they reach school age.”

“This year, we’ve criticised the 24-hour contact culture that heaps pressure on educators – as emails ping into their inboxes from parents who sometimes expect instant answers at random times of day or night.”

“I truly believe that our education system and social care sector benefit from strong, independent scrutiny. It shouldn’t be feared, and it mustn’t be avoided. We entrust our children to schools and social workers; to nurseries and colleges. Inspection, undertaken in the right spirit, makes sure that shadows don’t lengthen, dust doesn’t settle and the progress of our schools and children’s services can be seen and appreciated by all,” Ms Spielman said in closing.