UNICEF Australia has released a statement offering sincere condolences to children and families affected by the unfolding bushfire crisis across Australia, and highlighting the need to support all children to feel safe at this time.

“As well as those who have been directly affected there have also been high levels of concern for children witnessing traumatic events indirectly through the media and social media” the statement read, with UNICEF Australia encouraging those who care for children to consider talking to children about what is happening and to take steps to ensure children feel safe.

The selflessness, professionalism and dedication of the first responders, the Rural Fire Service, the Australian Red Cross and other organisations already working on the ground was acknowledged by UNICEF Australia, who have extended an offer of support to the Australian Government and the Red Cross.

Discussions as to how the collective expertise of UNICEF can be best utilised in collaboration with partners and in the best interests of children affected remain ongoing as the crisis unfolds.

“UNICEF has significant expertise and experience globally in responding to emergencies, including natural disasters. From decades of work with millions of people around the world, we know that children are always among the most vulnerable in circumstances such as these. Around the world, we are dedicated to providing crucial support to children through the three stages of relief, recovery and rehabilitation over the long term,” the statement read.

Based on previous work undertaken by the agency with children and young people affected by the drought in New South Wales, UNICEF Australia indicated that they are currently prioritising internal resources, and speaking with partners and other agencies to ensure they remain well positioned to be a back-up to first-responders and to provide support where possible to the immediate and long term needs of children.

“It is vitally important for children who have lived through disasters to return to normal life as quickly as possible, and one of the most effective ways to do this is to assist them to resume their education. In the longer term it is also vital that the views of children are taken into consideration when decisions are being made. These conditions within our own country are unprecedented hence UNICEF Australia has been in discussion with our international offices, as well as with other local organisations and government agencies already deployed, to plan the provision of our support and expertise into the future,” the statement read.

In looking toward the period of recovery from the fires, UNICEF Australia called for more child-centred responses and for the needs of children to continue to be prioritised.

“Disaster response and planning should include the views and experiences of children and UNICEF Australia intends to ensure that children who have been affected by this disaster are consulted as a consequence, and their views and opinions taken to decision makers,” the statement concluded. 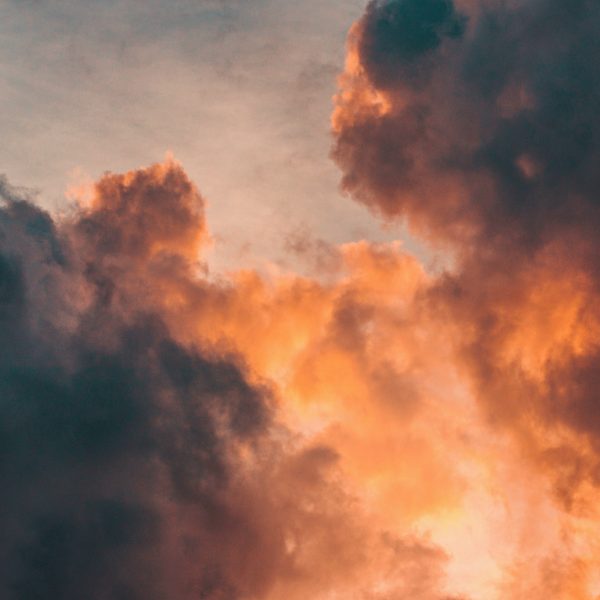