Evolve Education Group have confirmed they have raised $18.9 million in a placement of 145 million new shares at A$0.13 a share to institutional investors representing a 10.3 per cent discount to the closing price of Evolve shares on 10 December 2019.

The placing was said to have received significant support from both new and existing shareholders, with multiple company directors and executives including Chris Scott, Managing Director, and Timothy Wong, New Zealand Chief Executive Officer, participating in the transaction having committed A$3.3 million and A$4.0 million respectively.

The proceeds of the placement will be used to further pay down bank debt which stood at around NZ$25 million as at 30 September 2019, having fallen from around $51 million a year earlier as well as help fund the conditional acquisition of five centres based in Australian Capital Territory.

The cost of the ACT centres is expected to be around A$12 million and once completed will take the overall Evolve Australian network to 15 centres spread across the ACT, Queensland and Victoria.

Settlement of the capital raising is scheduled for 18 December, 2019. Evolve Education confirms entry into ACT with acquisition of 5 centres 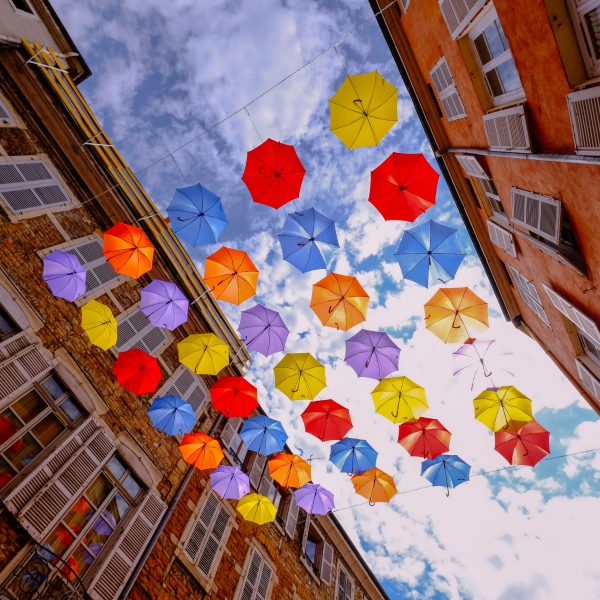