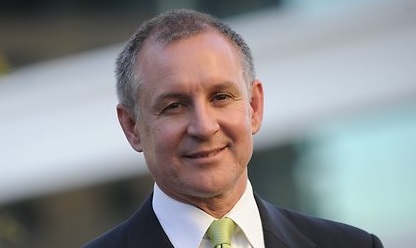 Former Premier of South Australia, The Hon. Jay Weatherill will work with the Australian Research Alliance for Children and Youth (ARACY) on a 10-year research project known as Great to Eight to help more Australian toddlers and babies be prepared to succeed when they start school, ARACY announced yesterday.

Great to Eight represents “a genuinely nation building project with the potential to positively influence Australia’s investments in early childhood research on a grand scale” information provided by ARACY read.

An Australian first, the project is seeking to develop “a comprehensive and collaborative set of research priorities” that not only addresses the needs of funders, policy makers, practitioners and researchers, but also one which positions ARACY as world leaders in early years research.

Mr Weatherill will head up a governance group made up of prominent Australians and early childhood experts to guide ARACY’s work as it collaborates across the Government and non-government sectors to develop Great to Eight, with the initial meeting of the governance group held in Canberra yesterday.

Commenting on his association with Great to Eight Mr Weatherill said “it’s time for a national focus to stop Australian kids missing out”, acknowledging the power of early interaction to place children on a “good life trajectory” which would ultimately benefit not only the child, but their family, their community and the economy.

However well intentioned families may be, Mr Weatherill said, one in five children will begin school developmentally vulnerable, with the figure rising to two in five for First Nations children.

“Once these kids fall behind, most are not able to catch up, potentially leading to all sorts of problems down the track, such as lower incomes, higher rates of unemployment and ill-health,” he continued.

Based on those statistics, it’s clear that more work can be done. “As Australians we pride ourselves on making sure everyone gets a fair go. As a nation we’re not keeping our national promise to too many of our youngest children. I’m proud to be a part of this work which aims to change that.” Mr Weatherill said.

ARACY CEO Penny Dakin said the project would explore early childhood wellbeing from many angles, based on the six areas identified by ARACY as being central to children’s wellbeing, namely:

Great to Eight is both important and urgent, Ms Dakin said, citing a recent report from CoLab showing that every Australian is paying $607 per year for services that could have been avoided, had children and families in need have been provided with early and appropriate help.

“We’re talking about $15 billion a year, more than three times the annual value of Australia’s wheat exports. If we could redirect this $15 billion into preventive measures such as health or education, we would all be better off,” she added.

For more information on Great to Eight please see here. 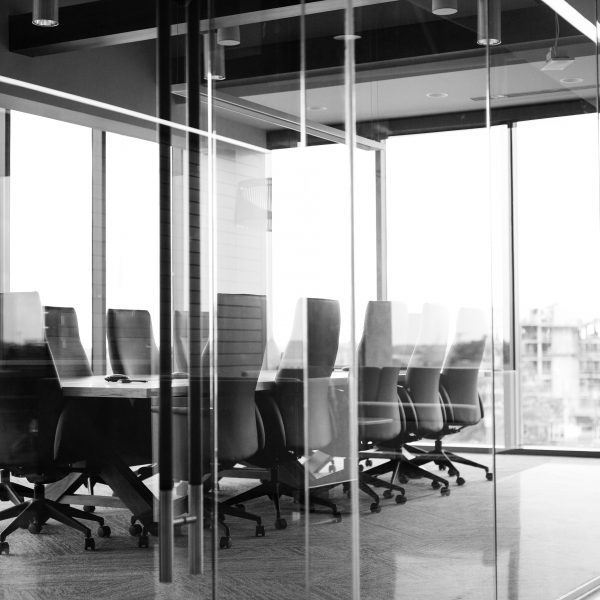 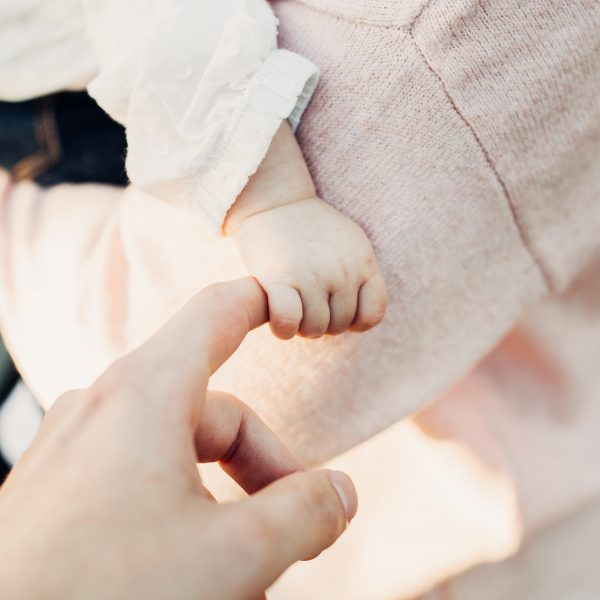