Professor Gervase Chaney has secured an appointment as Chair of the Board of the Australian Research Alliance for Children and Youth (ARACY) at a meeting of the Board on Friday 22 November 2019, ARACY announced yesterday.

The appointment follows on from the announcement of the retirement of outgoing Board Chair Elaine Henry OAM.

Professor Chaney acknowledged Ms Henry for the instrumental role she played in helping Professor Fiona Stanley to establish the organisation, which was created to reduce duplication, increase collaboration and ensure that programs and policies for Australia’s young people are based on evidence of what works, he said.

“Elaine has always stayed true to this founding philosophy, in all her years on the ARACY Board, and particularly as Board Chair since 2011.

“Elaine has also overseen a renewal of ARACY over the past 18 months. Thanks to her tireless work, passion for Australia’s young people, and sound judgement, I now take the role as Chair of an organisation that is working effectively in partnership across sectors, to ensure a better future for young Australians,” Professor Chaney said.

He thanked Ms Henry on behalf of the Board, ARACY members and the staff of ARACY, for her contribution to and through ARACY.

“We are doing so because we believe every child deserves the opportunity to reach their potential and because we know that for a variety of reasons beyond the control of children and their families, too many miss out,” he said.

While it’s “never too late to invest in a better future for our children,” Professor Chaney highlighted the vital importance of the first 1,000 days of a child’s life, saying more needed to be done to set children up for success during “this precious window of time.”

What’s less clear, he said, is how to go about ensuring this foundation is established. “The Summit aims to change this by bringing the key players together to develop a road map to a better future for babies and toddlers,” the Professor added.

ARACY under the guidance of Professor Chaney, will also continue to collaborate with the National Early Language and Literacy Coalition (NELLC), to develop a National Early Language and Literacy Strategy, and on a project dubbed Great to Eight, to develop “an ambitious, achievable 10-year research agenda for use by policymakers, academics and philanthropists,” to co-ordinate and fund research for the greatest impact. Each of these projects are funded by the Ian Potter Foundation.

“I look forward to building on Elaine’s work to maintain ARACY’s focus, first and foremost, on the welling of Australia’s children and young people,” Professor Chaney said. 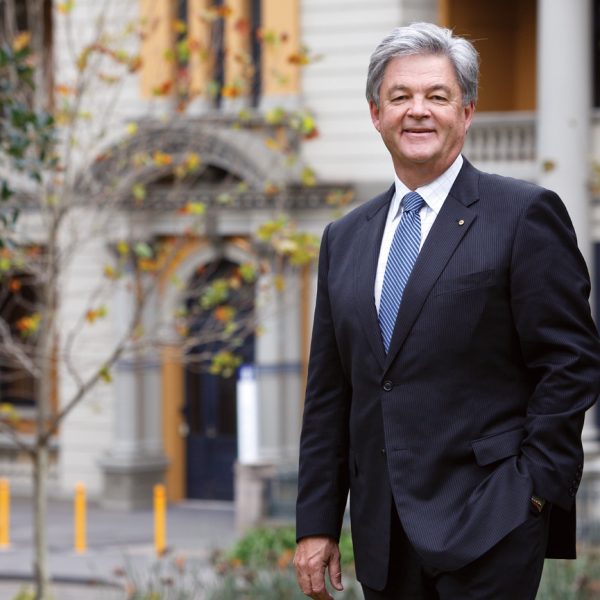