Goodstart Early Learning yesterday announced the appointment of Paul Robertson AO to the position of Chair-Elect, as the organisation heads toward its tenth birthday.

Mr Robertson’s appointment represents part of the continued renewal of the Board, a spokesperson said, acknowledging the deep experience he brings in both the for profit and for-purpose sectors.

His current and previous experience in similar roles includes Chair of Social Ventures Australia and Tonic Health Media, Founder and Director of the Financial Markets Foundation for Children, time as a Director of Dementia Australia, and as a Director of Catholic Health Australia.

He has recently retired as Chair of St Vincent’s Health Australia after 10 years, and prior to this, Mr Robertson had a 35-year executive career in the Commonwealth Bank and Macquarie Bank.

Current Chair Michael Traill, who has held the position since 2013, will step down from the Board next quarter, leaving a strong legacy in terms of the work undertaken in conjunction with  founding Chair the late Robin Crawford AM with whom he worked to create Goodstart Early Learning.

“It has been extremely rewarding to be a part of Goodstart’s beginnings and its first decade,” Mr Traill said, speaking about the growth of Goodstart, which began with a vision to “change children’s lives for the better”.

“I am proud of the work our teachers and educators do in diverse communities across the nation,” Mr Traill said, before adding “Board renewal is important, and I look forward to working closely with Paul over the next few months of transition.”

Mr Robertson, a long time supporter of Goodstart, said he was honoured by the appointment.

Goodstart’s syndicate members The Benevolent Society, the Brotherhood of St Laurence, Mission Australia and Social Ventures Australia have agreed to the succession plan. Chair of the Syndicate and of Mission Australia Ken Dean said Mr Robertson would build upon the extraordinary leadership, vision and tenacity demonstrated by both previous Chairs.

“The Syndicate members supported the creation of Goodstart as a not-for-profit social enterprise to ensure children have the learning, development and wellbeing outcomes they need for school and life and help tackle the real problem that one in five children in Australia start school behind their peers,” Mr Dean said.

Mr Dean congratulated Mr Traill on his “remarkable contribution” before noting that Goodstart “will benefit from (Mr Robertson’s) extraordinary experience”.

Mr Robertson will attend his first Goodstart Board meeting in early December. 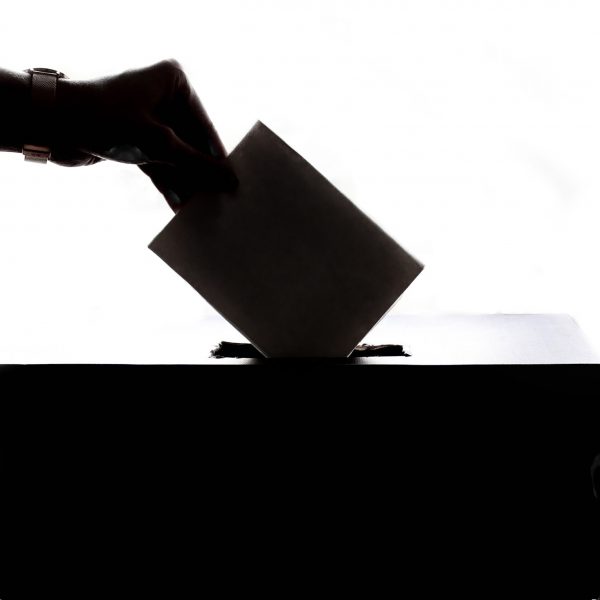 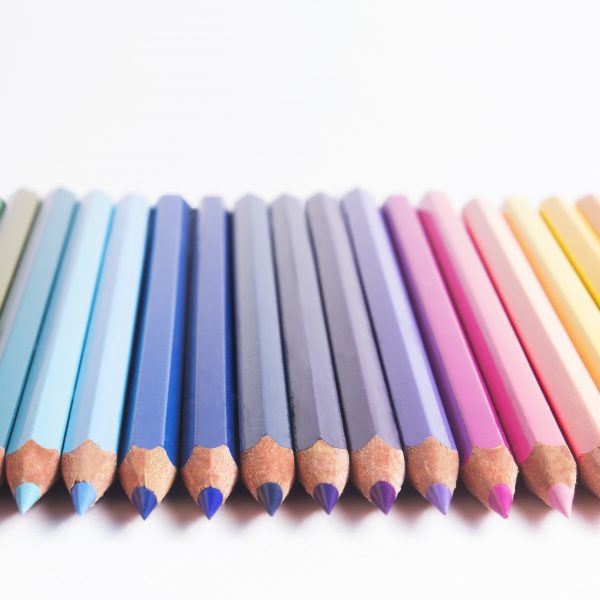