Only About Children (OAC) recently announced the National winners of the OAC Excellence Awards, which are peer nominated, and recognise excellence at a regional and national level.

The Regional Excellence Awards are celebrated across four regions, with each region acknowledging finalists and winners from 8 award categories, namely:

The winners from each region are then invited to attend the National Excellence Awards where they are considered in their award category at a national level. At these national awards, Support Office team members from NSW and VIC are also acknowledged across 2 additional categories:

A spokesperson for OAC said the Excellence Awards are “one of the highlights of the year” for team members, and afford the Group a “great opportunity to thank our teams for their hard work and the positive impact they have on the wellbeing and early learning outcomes for our children and their families.”

The Sector congratulates all winners on their success. To learn more about OAC, please see here. 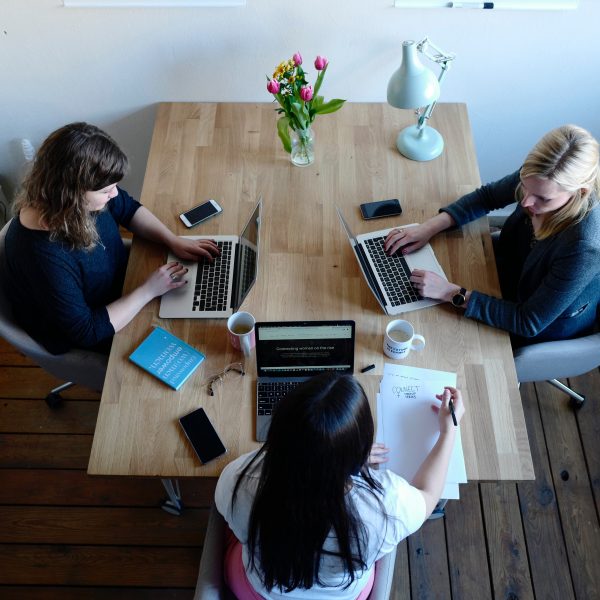 Affinity Education Group focuses on excellence with creation of committee 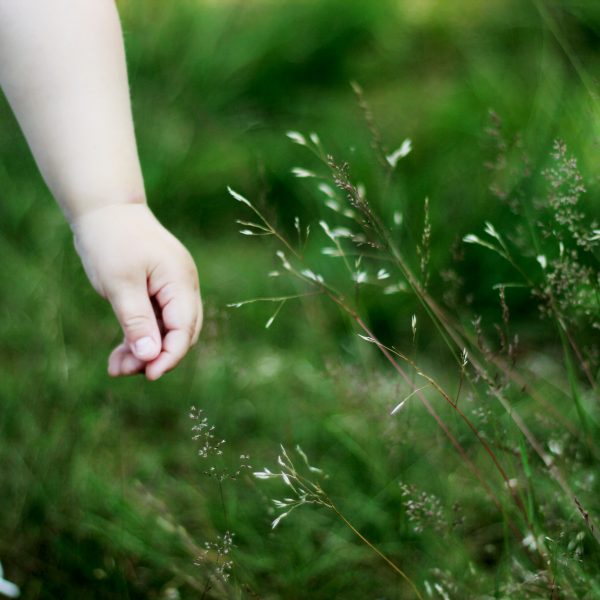