Two additional early learning centres have been opened in Perth’s northern corridor by approved not for profit provider MercyCare.

One centre in Merriwa is already operational, with a second, located in Banksia Grove, due to open come 11 November.

The Merriwa site was formerly known as Seagrove Boulevard Early Learning and Kinder, and became known as MercyCare Merriwa Early Learning Centre in June, with a spokesperson for MercyCare saying it is “already going from strength to strength thanks to new leadership and additional offerings.”

Ailish O’Dwyer, centre manager for Merriwa, said parents had welcomed the addition of before and after school care, an early childhood teacher, and a bus. The bus, she said, has added an extra dimension to the children’s learning experiences, with the program now including excursions outside the centre.

In the broader Merriwa community, MercyCare is well known, having managed the Merriwa Community Hub with the City of Wanneroo since 2016. This connection, a spokesperson said, has allowed the early learning centre to have meaningful excursions to places such as the Hub’s Community Garden.

Although not yet officially open, the purpose-built Banksia Grove Early Learning Centre welcomed members of the local community during an Open Day on 19 October, where favourable comments about the natural outdoor play space of logs, sand, forts, fragrant plants, grassy areas and mud and water play areas were received.

The two additional centres bring the number of MercyCare early learning centres to 13. More information about MercyCare is available here. 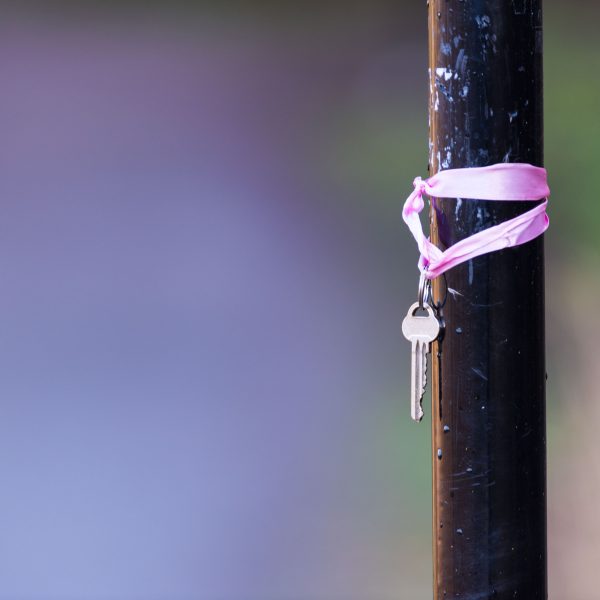